NLE: a tribute to translation, the ugly duckling art

After proudly revealing that Norway will be 2019 Frankfurt Book Fair Guest of Honour, Elin Bergithe Rognlie, Norway’s Consul General in New York, officially launched the Opening Reception of the New Literature from Europe Festival, this year in its 13th year.

Founded in 2003, the NLE Festival has become one of New York City’s top literature in translation events, attracting award-winning, best-selling and new authors from many diverse European countries each year. The Festival celebrates important new European literature in translation by organizing readings and discussions between leading and emerging literary voices from Europe, and American leading writers and critics. The initiative originates from joint efforts among the European Union National Institutes for Culture (EUNIC) and New York-based European cultural bodies including consulates, cultural institutes and non-profits promoting European culture.
Sean Bye, NLE Festival President, was particularly pleased to announce that 2016 annual was the biggest festival to date, with more than 40 authors, poets, translators, journalists participating.

What is truly unique about the initiative is the opportunity it offers to a currently fragmented Europe to get reunited under the coalescing umbrella of literature, abroad. Distance as pharmakon, I say, to heal tension and friction — if at home you bark, abroad you talk… And talk has been a crucial part in the Festival, thanks to the lively Q&As, talkbacks, meet-the-author receptions that took place along with the featured events.

Another aspect that caught my attention and encouraged me to ignite the word-of-mouth about the Festival has been its focus on translation. Efforts are never enough when it comes to underscore the vital role of this art as culture-disseminator. What has been righteously repeated during the Festival is the agenda of translation: by being not just a mere word-by-word transferal of meaning but a culture-to-culture vehicle of cultures, translation keeps them alive and always new.

The authors attending the Festival all praised and credited their translators’ job, and some of them took also active part to the program: the conversation at the Goethe Institut between German-Japanese Yoko Tawada, author of Memoirs of a Polar Bear, and her English translator Susan Bernofsky was particularly stimulating — as well as funny! Similarly inspiring was the talk “From One Language to Another”, at the Nuyorican Poets Café. Moderated by acclaimed translator Michael F. Moore — now working on his translation of Alessandro Manzoni’s masterpiece, The Betrothed — the talk boasted the participation of Jhumpa Lahiri, the award-winning American author who now writes exclusively in Italian and who threw light on the aspect of cross-pollination between writer and translator. 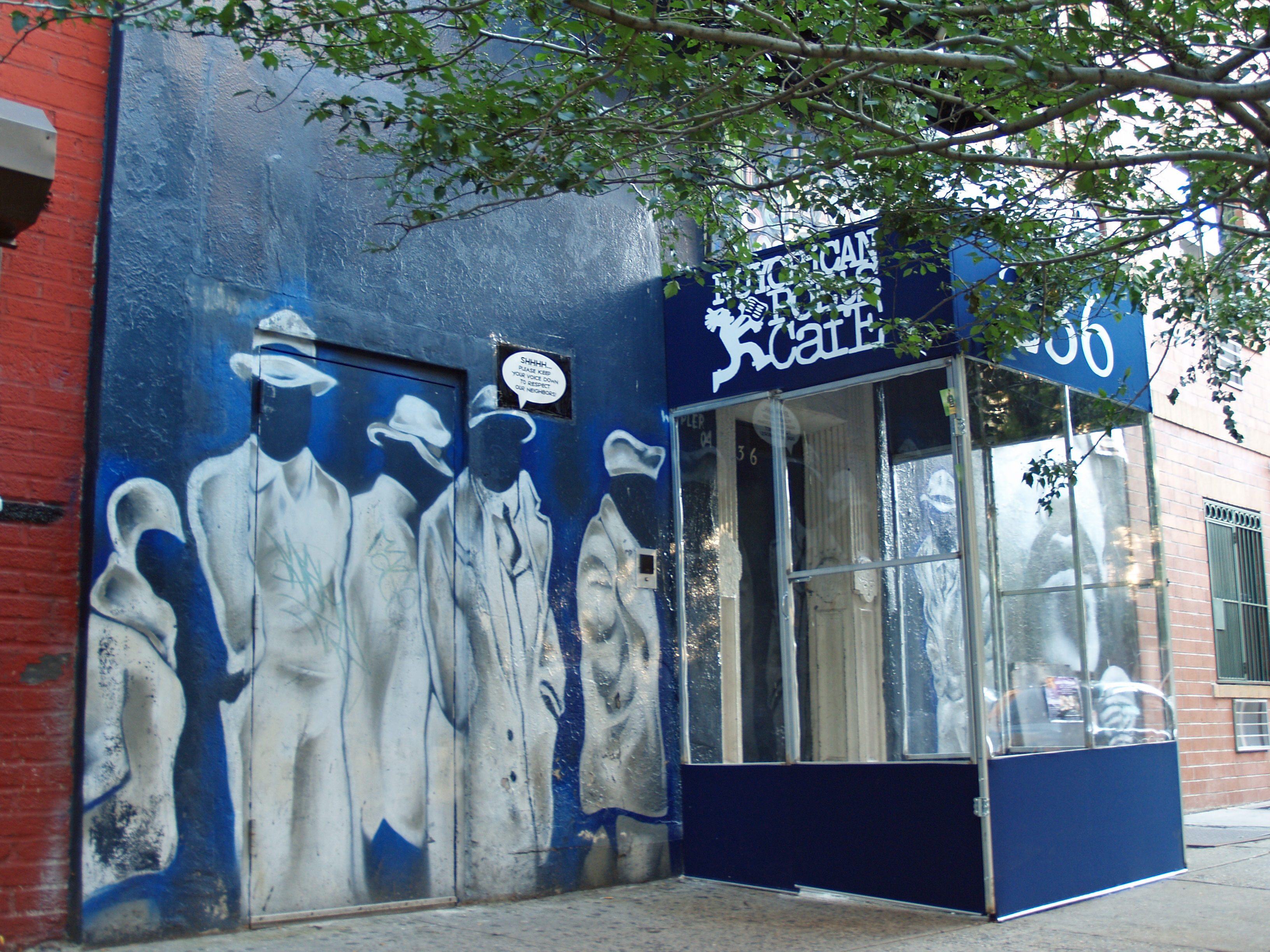 I have been — all of us have, I figure — especially impressed by the finale, In the Mother Tongue: A European Reading on Saturday 10, when Salman Rushdie, one of the prominent voices of the Twentieth century, held his lecture on the importance of translation for literature at the Scandinavia House. After commenting that he would have never become the writer he has become without the Russian, Bulgarian and Polish literature in translation he has accessed over the years, he emphasized the need for us to pay recognition to translators and their underpraised efforts. “Translators” he said with a poignant metaphor, “are the gatekeepers of the palace: without them, you don’t enter.” He went on with a claim I feel the urge to put here in writing. “There is no Europe without Candide, Gregor Samsa, Calvino and his Cosmicomics, James Joyce and Marguerite Yourcenar’s Memoirs of Hadrian”, and ended on a tepidly hopeful note, “It is sad that so little literature has been translated into English. But now it is getting better, a bit better…” 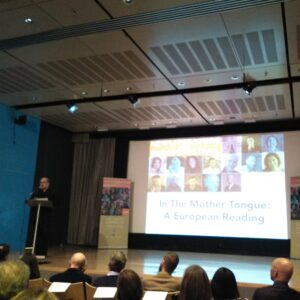 I believe the organizers must have been truly joyful when he praised the Festival as “it celebrated the Europe of the mind — the Europe of Claudio Magris’ Danube and Szymborska’s work.”

I was truly joyful myself that Rushdie mentioned a couple of Italian major writers in his speech, and hopeful, as an Italian and European living in America, that NLE Festival will feature Italy in its program next year.