Guterres: "Ignorance goes hand-in-hand with indifference towards intolerance." Bigotry of all kinds is becoming normalized. We must be more vigilant than ever

We come together – albeit virtually – to commemorate the anniversary of the liberation of Auschwitz-Birkenau. I am deeply grateful to the survivors who will share their testimonies today.

Auschwitz, Sobibor, Treblinka – these names have become emblematic of the unprecedented cruelty and horror of the Holocaust. Were we to observe a minute of silence for each victim, that silence would last more than eleven years. 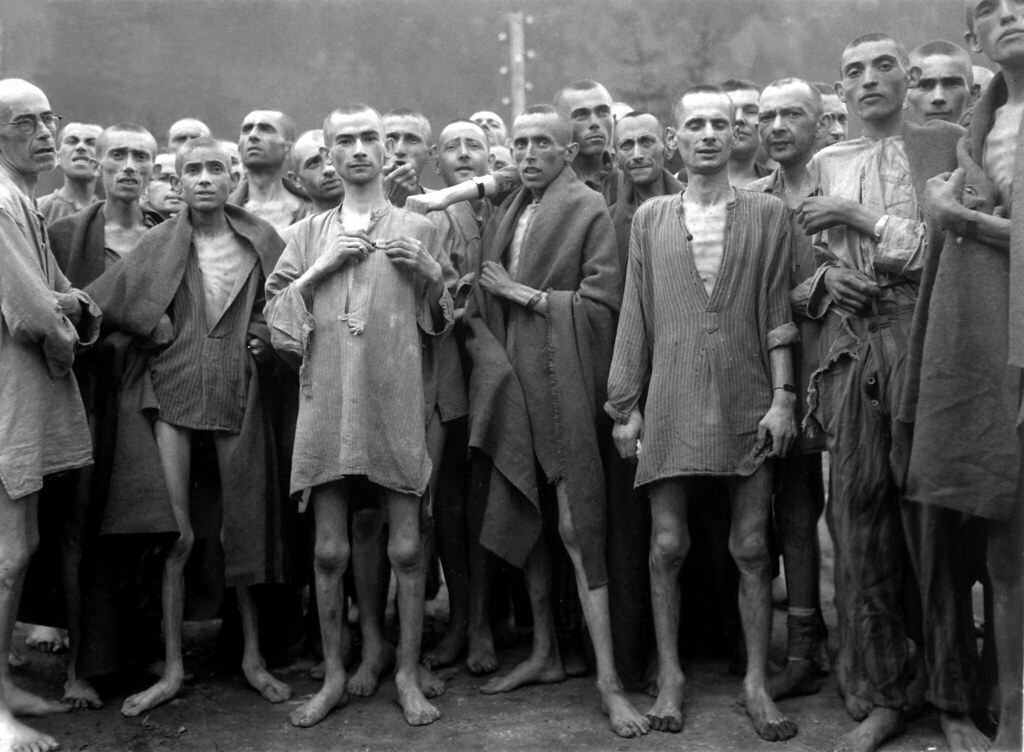 Our first task is to remember those who perished – the six million Jews, the Roma and Sinti, LGBTQI-plus communities, people with disabilities, and countless others.

We remember the desperate pleas of Jews and others to the international community. And the shameful silence that met these pleas. My own country, Portugal, issued a directive to its diplomats to deny safe haven to refugees.

One diplomat – Aristides de Sousa Mendes, the Consul in Bordeaux – chose to defy the order. Over a few days in June 1940, Sr. Sousa Mendes issued 30,000 visas – including some 10,000 to Jews – allowing them safe passage to Lisbon, where they could escape to other parts of the world.

For his act of defiance, Sr. Sousa Mendes was severely punished by the Portuguese dictator of the time. Years after his death, Yad Vashem recognized Sr. Sousa Mendes – along with other courageous individuals — as the Righteous Among the Nations. In a world of total moral collapse, their example shows that a single person of integrity can make the difference between life and death.

The Holocaust did not happen as a lesson for humanity. As Hannah Arendt said, the Holocaust “should never have happened, for [we] will be unable to punish it, or forgive it, or come to terms with it.” Yet it did happen. And the phrase “never again” rings hollow unless we use the past to take the measure of our own time.

What we see today must worry us – and jolt us into action. A resurgence of Holocaust denial. Attempts to rewrite history. Efforts to whitewash and rehabilitate people who committed crimes against humanity. Meanwhile, survey after survey shows increasing ignorance among young people about basic facts of the Holocaust.

Ignorance goes hand-in-hand with indifference towards intolerance. I was shocked to learn that some people who refuse the COVID-19 vaccine have appropriated the yellow star that Jews in Nazi Germany were forced to wear. Antisemitic attacks, both verbal and physical, have increased during the pandemic, despite lockdowns and quarantines.

The past year saw the emergence of antisemitic “Zoombombing” – when bigots disrupt online gatherings hosted by Jewish institutions with antisemitic bile and fascist symbols. But anti-Semites don’t need cutting-edge technology to spread vicious lies. They have been fueling hatred and conspiracy theories for millennia.

Social and economic turbulence has always created fertile ground for their bizarre fantasies. All societies must take action to tackle antisemitism, root and branch. In this connection, I would like to acknowledge the efforts of countries that have agreed on the common definition of antisemitism that I recognized at the High- Level Event on the power of education to counter racism and antisemitism in 2018.

This definition states: “Antisemitism is a certain perception of Jews, which may be expressed as hatred toward Jews. Rhetorical and physical manifestations of antisemitism are directed toward Jewish or non-Jewish individuals and/or their property, toward Jewish community institutions and religious facilities.”

It is important to be clear about what antisemitism is. A shared understanding can serve not only the work of the United Nations, but all global efforts to uphold human rights and human dignity.

The United Nations must always be at the forefront of the fight against Antisemitism and all forms of religious discrimination and racism. We must always stand on the side of the marginalized and persecuted. Antisemitism, virulent anti-Muslim bigotry, persecution of Christians, racism, and anti-refugee hatred are becoming normalized in a coarsening public discourse – often amplified in online echo chambers of hate.

This is why I have made tackling the root causes of intolerance an urgent priority, including through the Call to Action for Human Rights, the UN Strategy and Plan of Action on Hate Speech, and the UN Plan to Safeguard Religious Sites. Our United Nations Holocaust Outreach Programme carries the testimonies of survivors, and their relevance today, around the world.

We work to tackle poverty and inequalities – the root causes of anxiety and anger that make people susceptible to demagoguery and populism.

And we strive to create a world of justice and dignity for all – the best defense against the inhumanity that reached its most horrific expression in the Holocaust. Excellencies, We should not exaggerate the echoes of the 1930s. But neither should we be deaf to their eerie resonance today. We must remember: How easily hate speech turns to hate crime.

Un casinò a Time Square? Why not?