Men in Italy beat and kill women more than in other developed countries. They are the worst, seeing that one woman is killed every 72 hours.

There are countries in which being born a woman is a life challenge. Italy, along with Belgium, is one of these, the worst amongst the world’s 25 most developed countries. Shocking data found in the report,“The Women, Peace and Security Index”, examine three aspects as indicators of the state of a society: the level of inclusion of women, the  sense of security, and the incidences of discrimination. Italy, which ranks well in the general classification—placing in at 28th—nevertheless comes in at the tail end with respect to domestic partner violence when compared to countries similar to ours in culture and welfare.

Men in Italy beat and murder their female companions more than other men living in prosperous countries. They are the worst, and we know it well, seeing as a woman is killed every 72 hours in Italy; and over 70% of feminicide are committed by Italian men, and not by foreigners, as is frequently purported to demonstrate.

Even the State Police in these past hours released statistics stating that each day 88 women are the victims of violent acts, one every 15 minutes, and that in 80% of the cases it has to do with Italian women being molested and beaten by perpetrators that in 74% of the cases are Italian men. And there is no difference in this between one region and another; victims are on the rise across the board, perhaps because complaints issued by women are on the rise. They are more knowledgeable about this type of crime. In the past, they submitted to the abuse in silence, taking for granted that a physically abusive husband or a jealous fiancé was a part of their destiny. 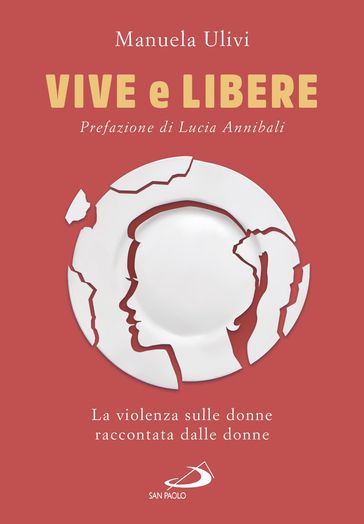 The x-rays of the broken bones of 355 women that checked into the emergency room put on exhibit in the atrium of the San Carlo Hospital in Milan are disturbing to look at. A cracked rib, a fractured finger, a broken shin bone. Scenes of domestic violence that the surgeon Maria Grazia Valvadori wanted to take from private medical records and bring to public attention. A dramatic national silence. The lawyer and president of the first anti-violence center founded 22 years ago, the Casa delle donne maltrattate a Milano, Manuela Ulivi, tells me that, “It is necessary to change the attitude when we see or know of aggressive behaviors”. She has just published the book, Vive e libere for the publishing house Edizioni San Paolo.

“We shouldn’t stay silent if we see abuse of power in the workplace, if we know about a friend who is violent with his partner, if we are witness to a scene in which a man humiliates his wife or fiancée, if he makes fun of her in front of everybody. We shouldn’t look the other way, and this applies to both men and women”.

Often, we prefer to pretend nothing has happened and to follow the famous saying, never interfere between husband and wife. Perhaps there isn’t enough awareness that violence isn’t only physical, but can begin in a subtle manner.

“Of course, there is psychological violence, to make women feel incompetent, ridiculed. There is a form of general machismo that allows for certain behaviors that are not acceptable. For this reason, I believe that the time has come to break the code of silence of men and women towards defiant attitudes that mask the seed of violence. We need to react, respond, corner violence”.

“Today, young women are more conscious of the strength that they have; twenty years ago, it was different, but there are still many trends that I don’t like. Women need to create more of a network, stick together. Centers of power and wealth need to be conquered, like banks and financial temples, because where there is wealth, there is real power. And in those places women still occupy the lower levels”.

Economic independence is a great antidote to violence. Do you believe that women underestimate the value of money?

“Women must study economics, they must understand the financial world, they must learn how to look after their own interests, to manage their finances. Even women who are well-off have seen their own wealth automatically pass on from their father to their husband. This is not ok, because independence and autonomy from a violent partner passes through the capacity to create one’s own resources. There is an underlying economic violence taking place”.

Do you feel that women are neglecting professions that guarantee prosperity?

“I believe that the economic aspect is not the reason that guides their choices; oftentimes they support their partner’s career, giving up a career of their own or more demanding work hours. It’s as if it were unbecoming to demand to have economic independence and an equitable salary. There is nothing wrong in having a concrete relationship with money. To feel that it is a secondary aspect, or even a negative one, I fear hides cultural prejudices to the detriment of women”. 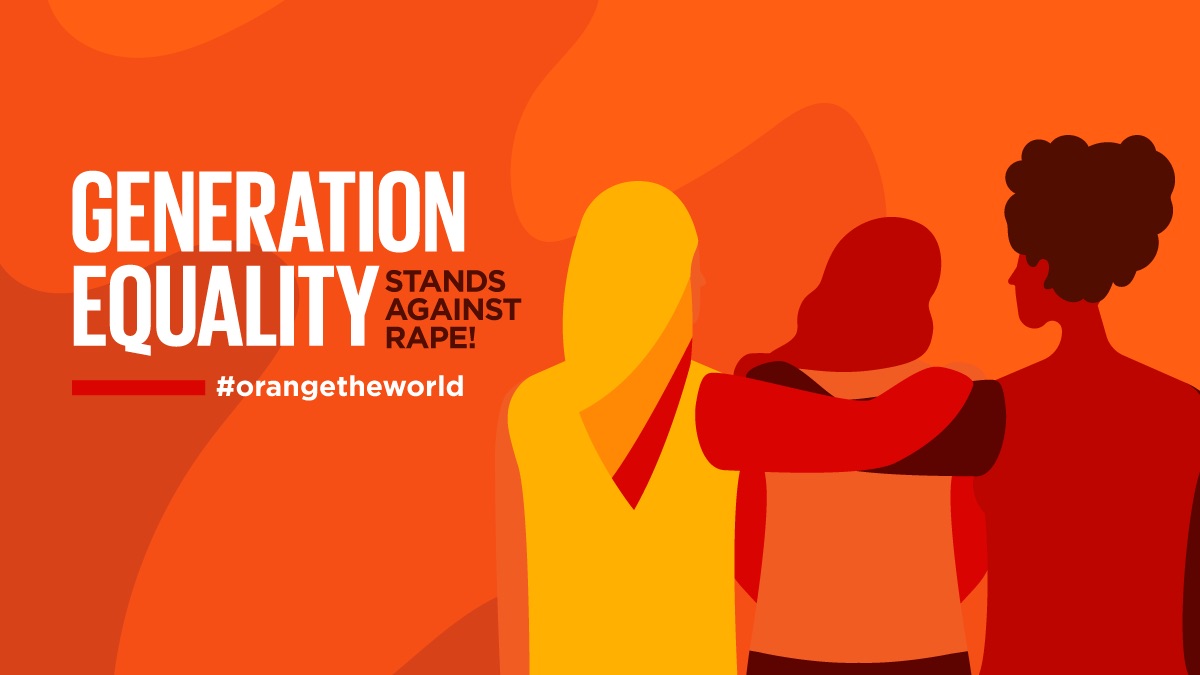 Women identify themselves in the stories that you recount in your book, Vive e Libere. There are accounts of those who came out of the spiral of violence. What advice can you give to those that still don’t have the strength to overcome it?

“Strength comes about if you relate to other women. I focus greatly on the strength of women. Together, we can overcome difficulties and assert one’s freedom to choose”.

We still have to reckon with the models and prejudices that have accompanied us since childhood.

“Educating little girls is important. We must stop teaching them to be good obedient little girls, caregivers. We must be able to live without being conditioned, without having to constantly mediate. Only in this manner will we be able to choose, to be who we wish to be”.