We’ve been coming to Italy together as a family now for some 13 years.  It’s kind of pitiful how little our language skills have improved.  Jesse and I both took Italian language courses in the U.S. before we got serious about coming to Italy –I even spent 3 weeks in Florence taking Italian every day.  And Sophie has taken Italian in all four years of high school.  She’s definitely the best of the three of us, absorbs the most, but seems to get intimidated when faced with actually speaking to Italians.

Our fumbling mistakes are a source of total hilarity to us, especially after the fact, when we realize what we’ve just said.  “You takes Visa?” I politely ask at a restaurant when the check arrives.  Of course this was after I’d asked for “il conte,” or the Count (as in the Earl), rather than “il conto,” or the check.  Though they have but 23 letters in their alphabet to our 26, Italian is full of this trickery that can trip you up with the misplacement of one single letter.  For example, and as in the title above, how many among us have mixed up pesca/pesche (peach and peaches) with pesce/pesci (fish and fishes)?  Even our guests have insisted on ordering the fish ice cream and resisted correction by kindly and attractive young gelato servers. 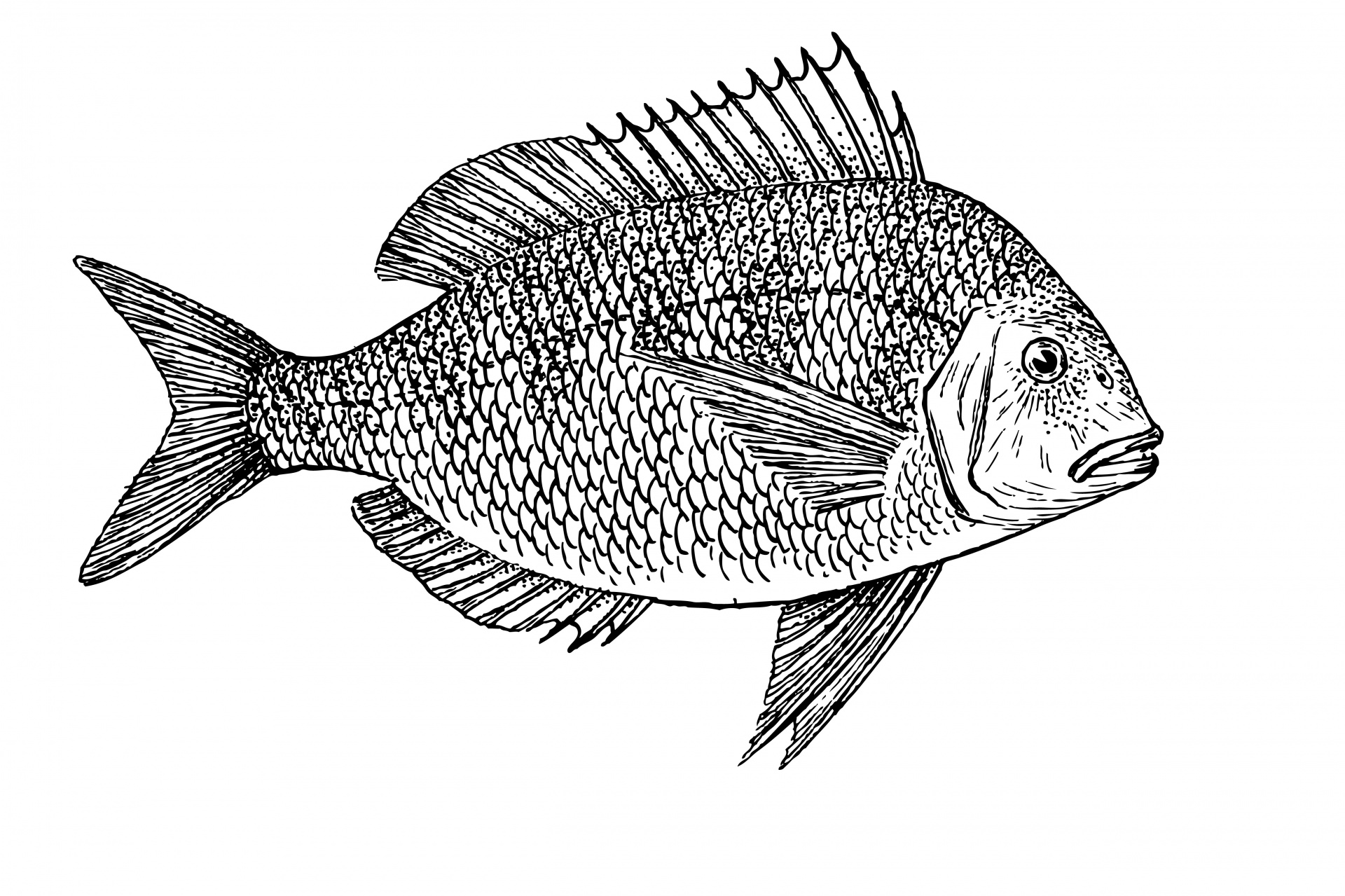 When we arrive at a restaurant on a warm summer evening, Jesse always greets the owner cordially and says, “Tre per mangiare fiori,” or “Three to eat the plants,” rather than mangiare fuori, or to eat outside on the terrace.  Except for the time when he got confused and said, “Tre per mangiare fuoco,” or “Three to eat fire.”  We’ve taken to asking each other as we peruse the menu whether we’d prefer our ravioli with carne (meat) or cane (dog).  This cracks us up every time, further proof of the sad condition of our brains when on vacation.

Aglio (EYE-lyo) is garlic and olio (OH-lyo) is oil, except for when Jesse and doubtless other Americans slip back into English and call it oilio (OY-lyo).  Zucca is pumpkin and zucchero is sugar.  Rosso is red and rosa is pink.  Andremo is “We will go,” and andremmo is “We would go”– hang onto that second “m” or no one will know what you’re talking about.  Notare is to make note and nuotare is to swim.  L’attore is the actor; la torre is the tower.  Capelli is hair and cappelli is hats, unless I’ve mixed it up yet again. Pinacoteca is the picture gallery; paninoteca is the sandwich shop.  Marta is a small, cute town on Lago Bolsena with excellent seafood; Marte is Mars.  And do not, under any circumstances mix up the whole fig thing, because fico is fig, fichi is figs, and fica is a slang word for female private parts. 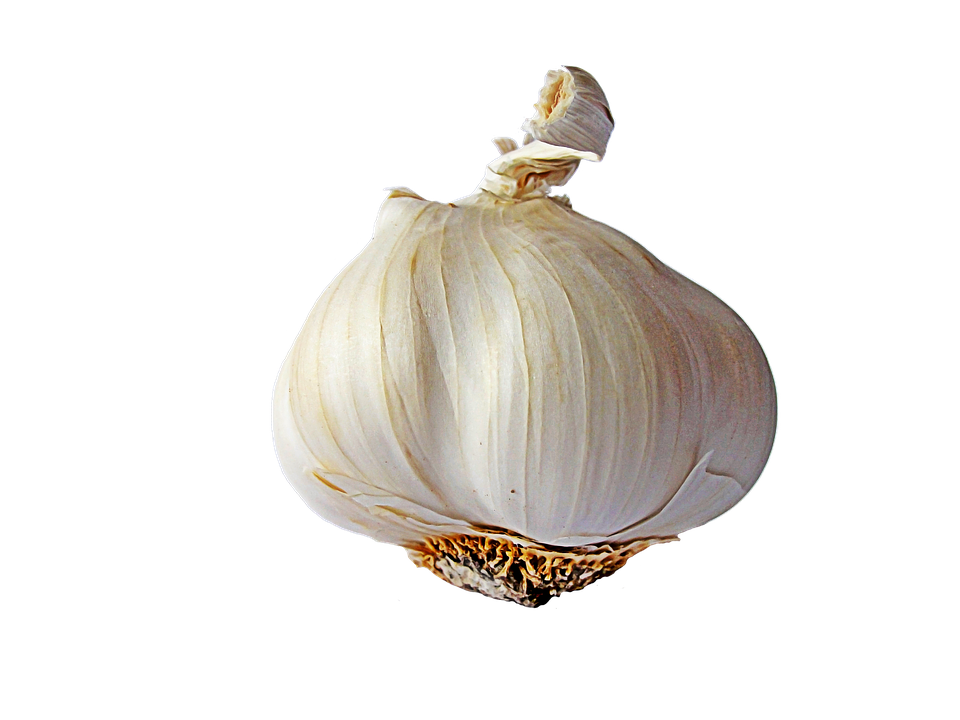 Of course, Italians learning English can fall into the same traps– every Italian I know pronounces apple (mele in Italian) “h’apple” and honey (miele in Italian) “‘oney.”  It’s a double whammy.  And what foreigner learning English doesn’t mix up chicken and kitchen?  One of the real estate agents showing us houses as we searched for ours, proudly swept her arm around a large open space and said, “And here you can put a really big chicken.”

Of course you learn vocabulary based on what you’re engaged with in a foreign country.  After last month’s earthquakes, we now know terremoto and scosse di assestamento (after shocks).  When we were renovating the house, we learned a lot of construction terminology.  One of little Sophie’s first new words in Italian when she was 8 years old was impalcatura, or scaffolding.  We constantly confused the words for tile (piastrella) and bats (pipistrelli), both of which were common in old, dilapidated houses. Jesse does really well in the hardware store, where, truth be told, in any language customers rarely know the name of what they’re looking for, walk in and ask for “the thing that fits in this other thing with the spring and… (choose one) makes the little wheel go around/keeps it from leaking/ignites the starter…”  Jesse once walked into the hardware store, put a little piece of some machinery down on the counter, looked at the impiegato, cocked his head and said, “Enh?” and got what he wanted.  Universal language; no study required.

Since I do the food shopping, I know all the vegetables; well, at least the ones that are also eaten in the United States.  For instance, I never knew that ortiche, or nettles was a vegetable until my Italian friend’s mother mixed it into the ravioli dough and the ricotta filling that stuffed those ravioli.  What an amazing dish!  It was a revelation!  I learned the word for nettles as a stinging garden pest growing wild around untended, ruined farmhouses that we thought we might buy and live in.  When I broke my left wrist prior to vacation in 2011, I had to learn all the words for:  fractured (fratturato); surgery (chirurgia); swollen (gonfio); “It happened while I was roller blading,” (E successo mentre patinavo); and “Luckily I’m right-handed,” (Per fortuna, ho la mano destra).

I am a grownup with a Master’s degree and an important job, not to mention that I am a mother who competently runs a household and is raising an accomplished child.  But rather than admit to my ignorance and say, “Mi dispiace, non ho capito…” I will respond to a question I haven’t understood with an answer to an entirely different question that never came up in the first place.  It’s hard to be judged incompetent at my age.  I walked into a bakery in Lerici when I was pregnant with Sophie and asked for the cookies I spotted in the corner that looked the crunchiest and most delicious.  The baker tried to tell me that those cookies were stale and urged me to choose something else.  But, not knowing the word for stale, I gently insisted yes, thank you, I’d like those, they will be fine.  The other customers tried to stifle their laughter and not roll their eyes quite so blatantly.  I hurried out of the store with my little bag of hardtack and realized a few blocks later what I’d done.  I vowed in mortification I’d not go near the place again, but it’s not easy to hide when you are the sole pregnant American in a tiny Italian town.

Having studied French throughout high school and college, there were times when French was helpful in learning Italian –those Latin roots and all– and times when it just got me confused.  For example, the word for wig in French is perruque (I read a lot of 17th century French literature back in the day and wigs often figured prominently in describing the aforementioned Count’s appearance).  So I always wondered why there were so many wig stores or parruchieri in Italy, until I finally realized that the parruchieri were hair salons and not wig stores.  And then there’s that tiny word “ne,” doesn’t even qualify as a preposition, which turns everything negative in French, but in Italian can mean “with it,” “about it,” “of it.”  This confuses me every time.  The French have little patience with foreigners butchering their beautiful language.  The Italians, on the other hand, are remarkably tolerant and heartily encouraging when foreigners clumsily try to speak their even more beautiful language.  “Parla bene!” they often declare with great enthusiasm when I’ve managed to cobble together a sentence.

The second year we came to our town and stayed in the agriturismo, we visited nearby San Ginesio for the Giostra celebrating the Ferragosto holiday.  I was attempting to describe the scene to one of the agriturismo owners, and because I knew that “fil” meant thread in French, I figured “filetto” in Italian must mean parade– you know, like a thread winding through the curving streets?  I avidly described the filetto walking through the town, all “in costumi…“  I then paused, grimaced and said softly, “Did I just say a big steak was walking down the street in costume?”  Beppe smiled kindly, patted me on the shoulder and said, “Yes, cara, you did.”  Now tell the truth, would the French have responded that way?

Here’s the saddest part of this story.  The language problems I’m describing here are really elementary and don’t even go near the big issues of learning a new language –like the subjunctive verb tense, false cognates, idioms, understanding native speakers, subtleties of expression, cursing, distinguishing dialects, being able to express humor, and discuss politics in depth.  Communicating like that grownup we know ourselves to be, in a foreign tongue, is huge and seems worlds’ out of my reach.

I hope that in another year, I can write a story about tackling those bigger issues of foreign language assimilation and acculturation.  But in the meantime, here is Google’s idea of translating a recipe from our agriturismo for a “Soupe of Chickpeas and Pigs.“  It’s so over the top, the owners have left it on the site just to keep their clients chuckling.  See what you think. That Google —parla bene!