Humanity at the Crossroad of Morality: Anti-diversity and the Spread of Populism

In America and Europe the cultural wars are raging. We're on the brink of Dystopia, but where do we go from here?

"All Humans have a right to migrate. All migrants have human rights". Poster by Cesar Maxit (Image Flickr)

We, humanity, are at a crossroad. On the one hand the world today is a wide-open place. People and information flow freely, and places that you have never visited feel familiar, thanks to the internet and the ubiquity of the media. Urban centers all over the world uncannily resemble each other and malls, whether in Rome, London, or New York, are littered with Gap and H&M stores. Cuisines have become ‘fused’ into a multicultural blend, and ‘American culture’ and lifestyle have become the norm—or at least a widely aspired goal.

On the other hand, wars are raging on a large part of the planet, refugees are attempting to find a haven in the industrialized countries, and populist ideologies are spreading like wildfire, with far-right leaders stoking hatred and animosity and hiding behind isolationist rhetoric. Make America Great Again, Britain for the British (i.e Brexit), France for the French, Italy for the Italians.  As of April 2019, Switzerland, France, Italy, Finland, Germany, Austria and Hungary all had far-right, populist leaders.

If we look at the immigration phenomenon on a global level, and how populations seem to be on the move towards commonly perceived ‘good places,’ until recently it seemed like a foregone conclusion that this free flow of people looking for a better life would be the future reality. Logic suggested that this accelerated flow of people could only multiply exponentially as more and more people re-settled themselves and pulled family and friends to the good places they had found. In this vision, it was easy to foresee a world where racial, ethnic and national groups would become totally redistributed on the global level. Indeed, this is already happening and thus far we are dealing with ascertainable facts.

In short, we could imagine a world without national boundaries. John Lennon gave it a try in 1971, when the world was very different from today, in his iconic song. For most people, this vision is not deemed to be attainable, for some, not even desirable. It is merely another iteration of Utopia. For others, it’s the ultimate humanitarian dream.

Today however, watching the daily news developments and the growing movement of populism on a global level,  I now see that there are two equally powerful forces at play. My eyes have been opened recently to a very different possible scenario—a much darker one—one that sees hatred against migrants and nationalistic frenzy growing to alarming proportions, not only in this country but in the others that I have named. The wannabe dictators, white supremacists and hate-mongers in power may tip us over the edge into the kind of dystopia that features the breakdown of democracy, civil war, concentration camps and genocide.

This is exactly the alternative and horrifying setting that the BBC/HBO futuristic dystopian mini-series, “Years and Years” presents. The devastating consequences of climate change, cyber wars, migration waves, erosion of privacy; all these concerns that today are still talking points, in the imagined future will be actual realities that break down law and order, indeed, the very fabric of society.

The ideological and cultural wars have now been raging for about two, or even three decades; ever since migration accelerated as a result of war, poverty and sectarian schisms—and thanks also to easier access to information, technology and transportation. Certainly, the aftermath of 9/11 and the ensuing turmoil in the Middle East and North Africa contributed to this.

But ask yourself, if the so-called ‘culture war’ is indeed a battle, as it is for some ’cultural purists,’ then has it not already been lost? Even in former bastions, indeed symbols of racial and cultural ‘purity’ such as the American Mid-West–the so-called ‘heartland’ of America’–there are entire cities that have become majority ‘foreign.’  According to census data, as of 2016, an estimated 74,000 Somalis lived in the US state of Minnesota, with St. Paul and Minneapolis home to the largest population of Somalis in North America.

Rockford, Illinois is a representative example of how even the rural Mid-West has changed, “It’s a short drive from Milwaukee, Madison and Chicago. Housing is affordable. There are Buddhist temples and a mosque, and tight-knit immigrant communities…For these reasons, among others, the city’s immigrant population grew by 64 percent from 2000 to 2015…”

The beloved image of rural Americans as hard-working ‘salt-of-the-earth’ die-hards has been largely eclipsed by changing socio-economic and political developments. That image is no longer true. Americans and other first-world citizens with education and specialized skills can no longer keep alive certain sectors that don’t need those particular skills.  Today, if it weren’t for the influx of migrants from overseas or Latin America, the American economy would shrivel and die. Entire sectors, such as farming and other low-level skill jobs, would disappear. Yet, increasingly, the migrant populations that are taking their places are seen not as saviors but as a menace.

Sweden, another icon of white homogeneity, has long been the poster child country of the ‘Scandinavian model’ of socialist-humanitarianism. For 80 of the past 101 years, the Social Democratic Party has formed the government in Sweden. Yet  in the 2018 election, the neo-fascist Sweden Democrats gained 17.6 percent of the vote, disrupting the traditional party balance and its long-standing policies. The formerly generous and welcoming Sweden, whose Prime Minister declared in 2015, “My Europe takes in people fleeing from war, my Europe does not build walls,” and who in 2015 took in more refugees per capita than any other country, is no longer generous and no longer welcoming. Sweden, like the US and other nations in the news today, is “…ripe for a sharp rightward turn…” and the suggestion has been made that “If it was very politically correct…everyone will become super nationalistic.”

What went wrong? Some critics speculate that: “Recent history suggests that it [immigration] works fine when the numbers are relatively modest and Swedes can compliment themselves on their open-heartedness. But at some level of migration, there is a tipping point. Others speculate that the tipping point occurs when the money runs out. When the native population starts to feel cheated of its comforts, the generosity dries up. 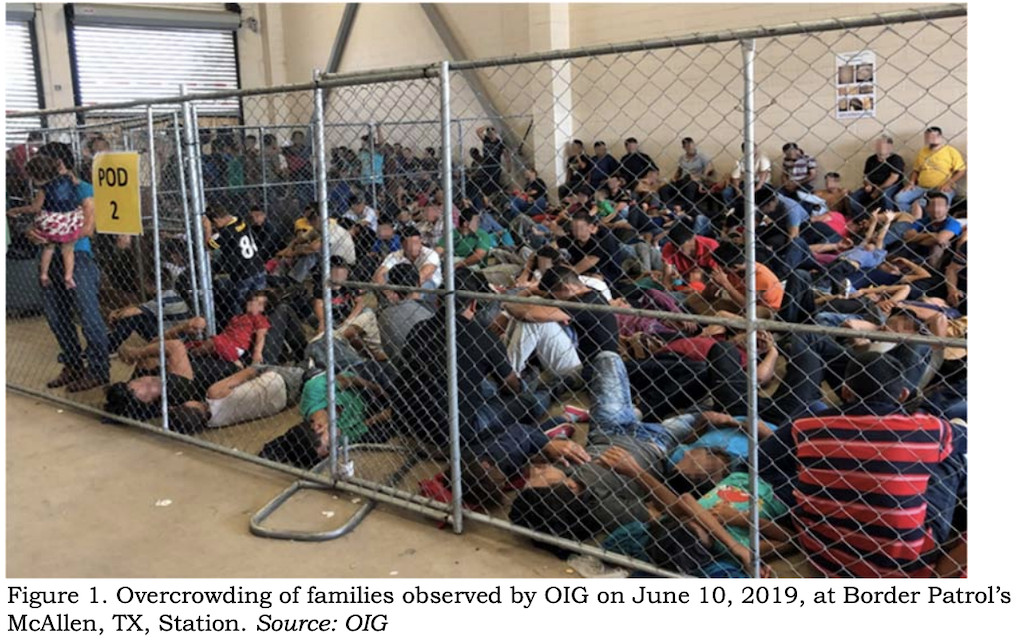 To some of us it is incomprehensible why some people feel threatened by the presence of those who are different from us. The very thought that there could be harmony within difference touches a raw nerve, and infuriates people. Why, I’m not sure. Their explanations, when they offer any at all that go beyond insults, are not based on reason. I like to fantasize that cultural blending could diminish the animosity that is fueled by nefarious politicians whose strategy is to create and court factions. The hatred that current political discourse is creating today would have no foundation. Yet I know that hatred is not rational and mine is only a fantasy of a harmonious world.

A strong possibility for the sweeping change that seems to be occurring is that toxic, anti-diversity rhetoric from the top influences the national feelings, and when the President or Prime Minister pushes white supremacy, or spews anti-immigration venom, it fuels the fire of discord.  Anyone who has seen the frenzied chanting at Trump’s proto-Nazi rallies, the latest being “send her back!”, knows that we’re on the brink of losing the humanitarian battle.  CNN’s S.E. Cupp suggested that historical moments may be frozen in “a few words or a phrase that tells you everything you need to know about the pervading ideas of the time.” I’m afraid that ‘Send her back’ may become the signpost for the fork in the road of American morality.