He Didn’t Do Anything Wrong! Cuomo, Linguistic Sensitivity and the N-word

Trying to historicize a word and its application to discrimination against Italian Americans, Andrew Cuomo ends up offending everyone

It seems as if the Cuomo brothers just cannot escape controversy when it comes to Italian American racial slurs, either real or imagined.  Recently Chris Cuomo, CNN personality and the NY Governor’s brother, got into an altercation with a man he did not know who called him “Fredo”, a not-so-subtle reference to the Corleone brothers of the famed Mafia saga, The Godfather. On that occasion, I wrote about Chris Cuomo’s false equivalencies in claiming this reference as a racist slur.

Now big brother Andrew, the Governor, has gotten himself into a little bit of hot water by repeating the claims of a recent NY Times piece describing the racialized past of the Italian American experience.  On an Albany radio show, Cuomo stated, somewhat sheepishly and apologetically:

The use of this word, even when made in quotes and with great apologies, begs the question: is a word always toxic or is it only toxic based on its context? It is not an exaggeration to suggest that one of the linguistic tyrannies prevailing today in this age of political correctness, tolerance and multiculturalism, is the use and abuse of the N-word.  The word has penetrated every aspect of public discourse and has taken a prominent place in American popular culture.

The old barroom joke goes: “How does every black joke start?” The punchline is non-verbal: the joke teller glances uncomfortably over each shoulder, indicating that any disparaging comments about African Americans could be detrimental to his health.  Why the apprehension?  Because, as in all jokes, there is a grain of truth.  It does not take a tremendous effort to go from simple ethnic or racial humor to the use of perhaps the most egregious and offensive word in the American lexicon. 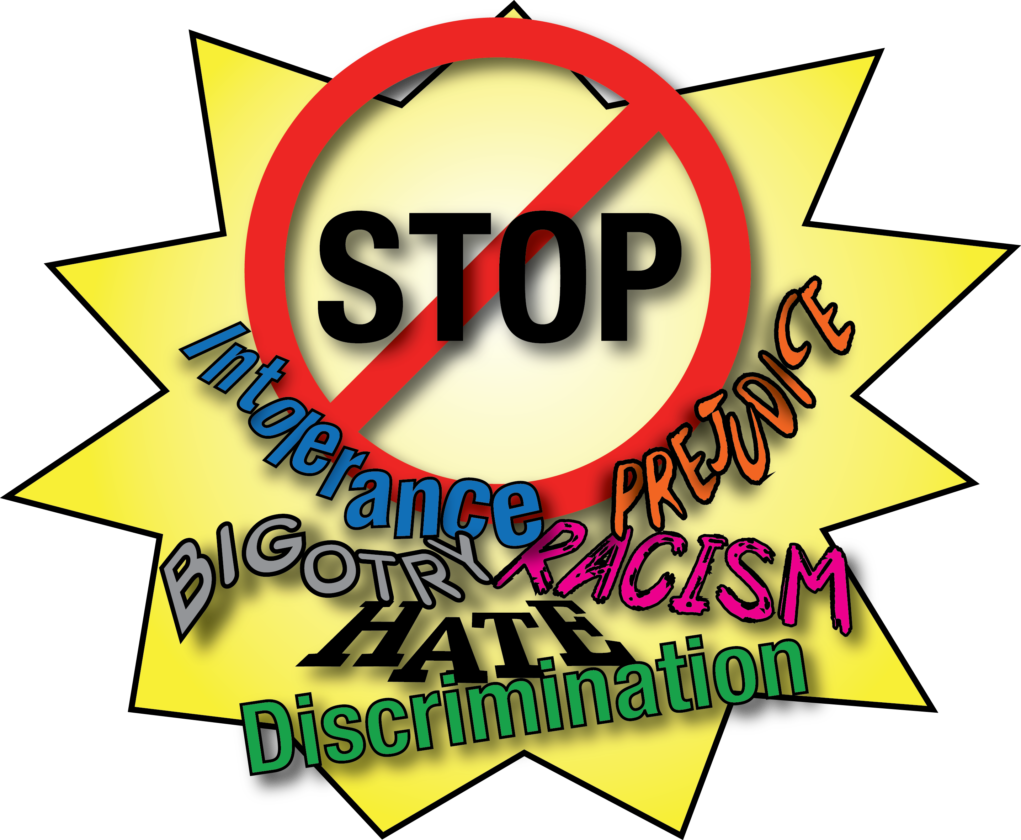 While this word is problematic on a number of sociological levels, it is complicated by the fact that it is ever present, made ubiquitous by its constant use by Hip-Hop artists, and its common appearance in film and on cable television.  It is so prevalent in American culture that many argue that the word has lost its power. Nevertheless, in my opinion, the reality is that the word can still be considered one of the few nuclear bombs of discourse, turning any conversation into an extremely volatile and potentially violent one.

According to the Oxford English Dictionary, the word “nigger” is derived from the classical Latin word niger, which simply means “black.”  Its earliest appearance comes in the late 16th century, when the word had a neutral meaning: “a dark-skinned person of sub-Saharan African origin or descent.”  The word has been variously used over the centuries by both whites and blacks in a variety of manners: “used by whites or other non-blacks as a relatively neutral term, with no specifically hostile intent; used by whites or other non-blacks as a hostile term of abuse or contempt; used by blacks as a neutral or favorable term; used by blacks as a deprecatory term,”  these all according to the OED.

By the time the early 19th  century had passed, it was clear that both whites and blacks had come to use the term in a derogatory fashion, although the late 20th century and early 21st century have given us the term “nigga,” which is an alleged re-appropriation of the word by certain segments of the African-American community, which is meant to eliminate the power of the word—much like the LGBTQ community has reclaimed the word “queer.”

Let me be clear—I believe deeply that words are simply words; they only have the power with which we imbue them.  As such, we have the ability to control language. However, there still are some words that should never be uttered in public, even in a legitimate discourse– simply because we have lost our sense of objectivity as a society.  It is far easier to express outrage than it is to examine the use of a word contextually. As a result, an innocent—or unwitting—repetition of a loaded word is taken by many as a horrible moment (“OMG Cuomo’s a racist!”) and by others as a means of attacking another’s character or lack thereof (“OMG look, Cuomo said a racist thing; imagine if Trump did!”).

What makes this whole thing wonderfully ironic is that Cuomo was trying to show that Italian Americans have faced terrible discrimination, especially in light of the snub to Mother Cabrini in the “She Built NYC” statue imbroglio. This latest kerfuffle that involves the Cuomo brothers, though, is sort of a “no good deed goes unpunished” scenario, as the very injustices, both past and present, that Cuomo was trying to rectify wind up giving him more grief than was ever intended.  From an academic perspective, Cuomo didn’t do anything wrong; from an emotional and cultural perspective, he (like me in this article) committed the ultimate sin.  I’ll wait to see what our penance is.

“The Many Saints of Newark”: David Chase Revisits Tony Soprano and We Take a Look