“…And There Was No One Left to Speak for Me”

Those who argue against the recognition of “minorities” and hence discuss the notion of racism of “the other side,” have a skewed notion of what racism is

After considering the tragic events in Charlottesville, VA. on Saturday, August 12, 2017, I penned the following message twenty-hours later and subsequently sent it out as dean of the John D. Calandra Italian American Institute.

As we move into the first week after the horrendous events in Charlottesville, VA, it is incumbent on all of us, first, to condemn such racism and bigotry that emanate from the intolerance of those who engage in white supremacy, anti-Semitism, and violence against immigrants. Such abhorrent behavior is simply inadmissible and contradictory to any notion of human civility.

As a university-wide research institute, the John D. Calandra Italian American Institute champions the history and culture of Italian experiences in the United States, New York in particular, and we press for the further study of our history and culture within the context of the United States. Precisely because of our own history since the second half of the nineteenth century, we must stand together and offer our unmitigated support of unalienable human rights to freedom and dignity for everyone.

Let us not remain silent. Now is the time to resist such forms of violence and prejudice of all sorts that, to the chagrin of many, seem to have become normalized in our public discourses and behavioral patterns.

Within the first twenty-four hours I received a plethora of responses, the majority of which were supportive and/or in agreement with what I had written. A very few took issue with what I said, pointing to (a) as they put it, the “violence of the alt-left” as well; (b) the “racism” of the “other side”; and/or (c) what does this “have to do with immigration.”

Since those events, there has also been an inordinate amount of talking heads debating the issue. Indeed, over the last few days, I have been especially intrigued by those who continue to support Trump and his comments, many of them engaging in all sorts of rhetorical somersaults in order not to condemn explicitly neither the violence of the white supremacist nor the lacking comments of President Trump. (Let me just add parenthetically that, in reaction to this notion of Trump’s comments falling short, numerous media outlets — left, right, and center — have come out and criticized such inability to reach the apex so expected of someone who occupies such an office. ) 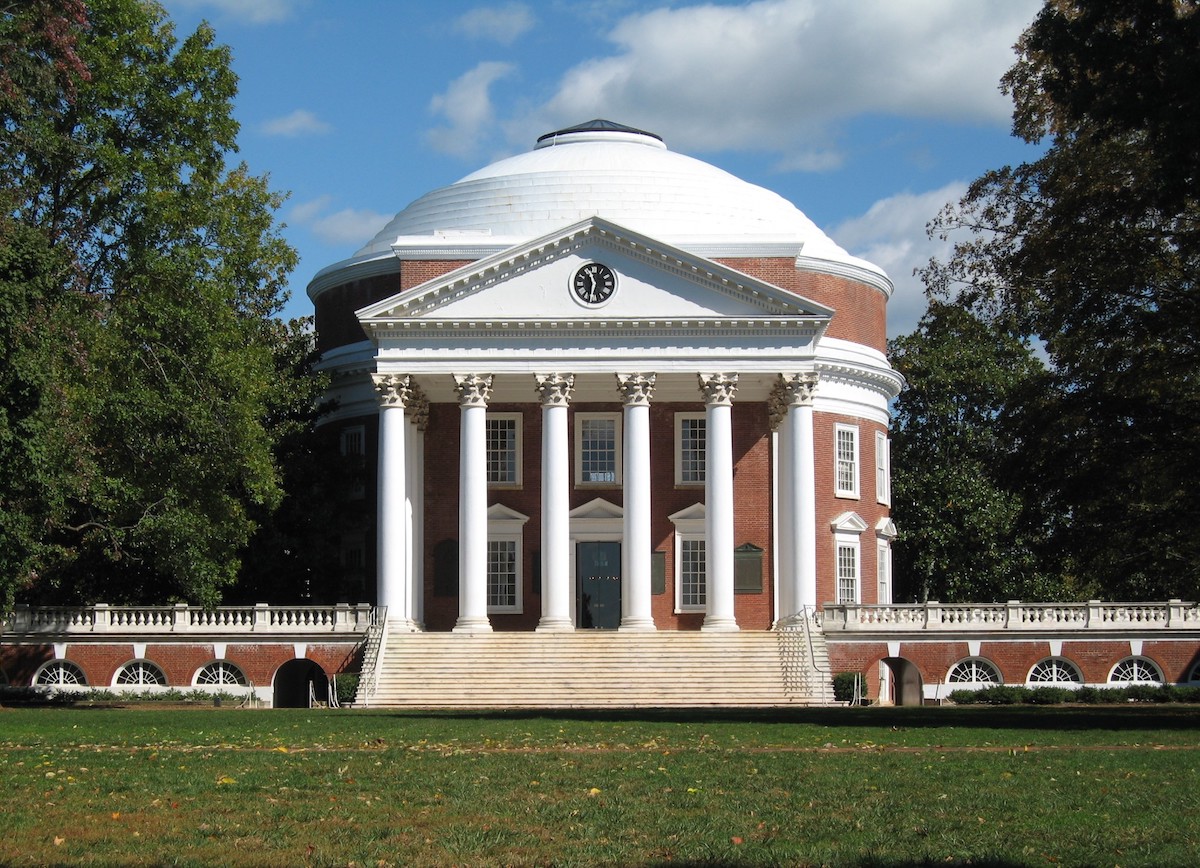 Now, on to the discussion at hand: The alt-right, as we know it, refers to those who possess far-right ideologies that reject mainstream conservatism and uphold instead the philosophies of white nationalism. Such philosophies — for argument’s sake, let us include the KKK, white nationalism/supremacy, and others of their ilk — underscore white supremacy, anti-Semitism, racism, misogyny, anti-immigration, and the like.  The “alt-left” is, at best, a term coined by those of the alt-right; indeed, some commentators insist there is no such thing as the alt-left except for the alt-right’s coining of the term. But this is a discussion for another time.

Those who argue against the recognition of “minorities” (I place this term within quotation marks for lack of a better term) and hence discuss the notion of racism of “the other side,” have a skewed notion of what racism is. While prejudice is a preconceived opinion that is not based on reason or actual experience, racism, on the other hand, goes further and (a) underscores a notion of superiority and (b) is one step further than prejudice by the very fact that it implies a power base as well. That said, and given the history of this country, racism, we can readily contend, is buttressed by a series of concepts and strategies that safeguard the leverage of power and privilege. So what does this mean? Well, surely just about everyone can be prejudiced. However, only those in positions of power (and here I am referring to those who control the socio-economic structures of society), can prevent the advancement of “others” (whoever these others may be, those whom we in the USA have come to call “minorities”) and hence engage not only in prejudice but, indeed, in racism.

Third, and this is where it becomes personal, so to speak, for us within the Italian community in the United States, the alt-right as described above is, among other things, anti-immigration. If they had their way, all blacks and immigrants and their progeny would be expelled or, if they had their own space, would not share that space. Further still, alt-righters hold the notion of “white identity” as central to their philosophy. They also use the term “European-American” to refer to themselves and their culture, which is to underscore for them their “white” identity.

Of course, for Italian Americans this continues to be problematic. First, because those of the alt-right see their European counterparts in the realm of Europe’s far-right movements, much more than in American ones. Second, especially given the history of the conceptualization of Italians in this country, and specifically at the beginning of the twentieth century, we simply do not qualify as “white” in this regard. Indeed, according to Italy’s own far-right movements, even for some within the government, southern Italians do not at all qualify as “white”; for we have all heard over the decades the various statements made in this regard, such as “Africa comincia da Roma in giù!” Third, we are immigrants and children and grandchildren of immigrants, and thus our history, according to the alt-right, is at best circumspect. But those immigrants of yester-yore, from Europe and other parts of the world, have built this country. And like those of a century-plus ago, the current immigrants to our country contribute in their own significant way. They are not taking jobs from Americans, as we often hear. To be sure, they are doing the work that Americans seem not to want to do.

So, I close these thoughts with the same exhortation I used to close my brief comments of a few days ago: Let us not remain silent! I also feel compelled to repeat what I had cited in a previous piece of mine here in La voce di New York, “When We Were the Muslims,” where I quoted Martin Niemöller’s words of his lesson that we need to heed yet still even today:

First they came for the Socialists, and I did not speak out —Because I was not a Socialist.

Then they came for the Jews, and I did not speak out —Because I was not a Jew.

Then they came for me —and there was no one left to speak for me.

Charlottesville, Where I Tasted Freedom for the First Time

Charlottesville, Where I Tasted Freedom for the First Time