The story of any precious object is touched by love. This house, virtually a time capsule, was saved for us by a guardian angel. 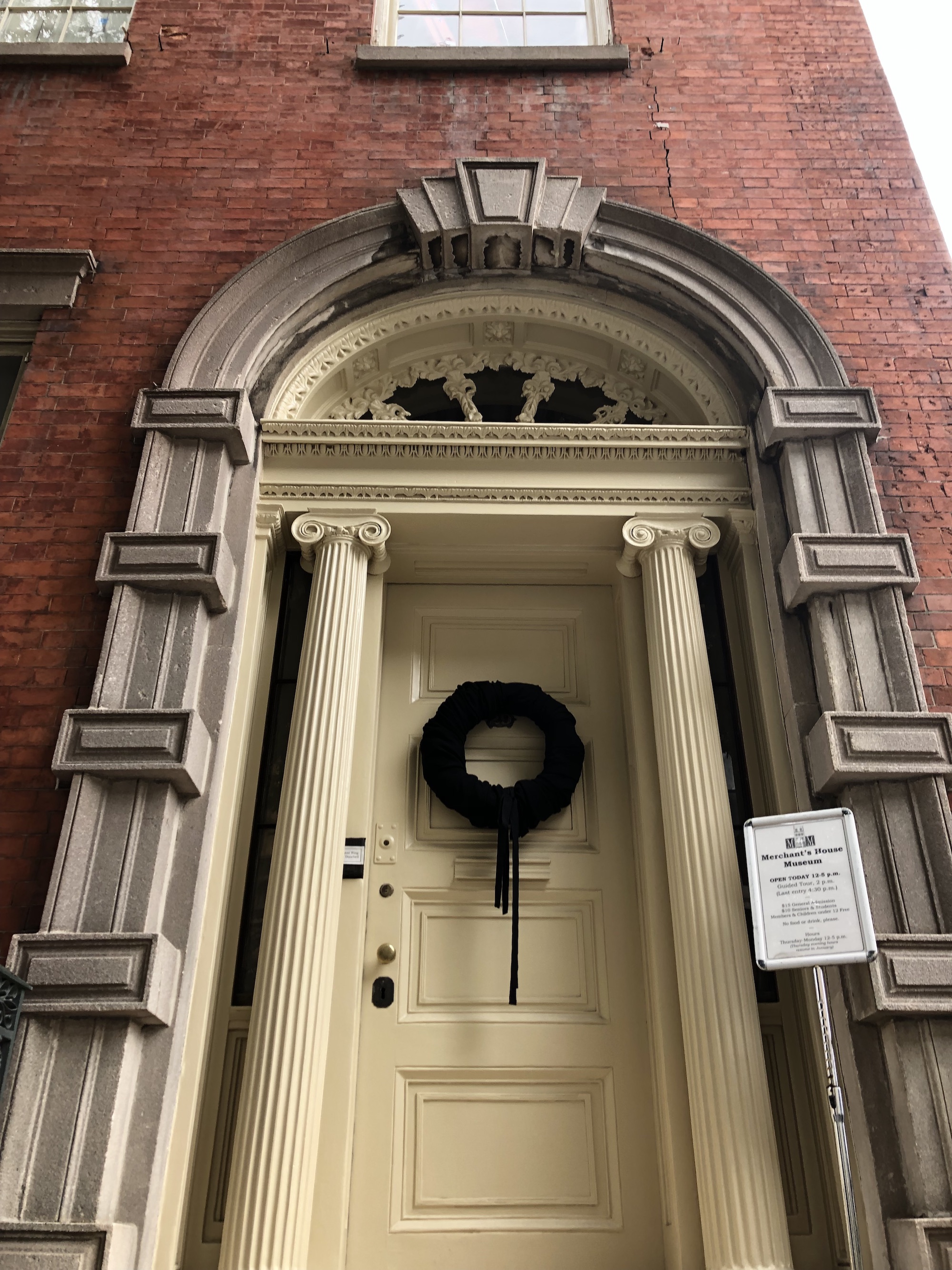 In a city where nothing is sacred – no historical building, no park, no skyscraper – nor immune to being eclipsed by something newer, higher and more expensive, the Merchant’s House is a fluke. And one at risk: developers are actively trying to build a flashy hotel next door, endangering its very existence. This article is intended as a call-to-arms for New Yorkers who love a love story and who understand that not all value is counted in coins.

The Merchant’s House, formerly known as the Seabury Tredwell House, after its wealthy merchant owner, is the only intact 19th-century family home left in existence in New York City, and a prime example of the “Greek revival” style. It was also one of the first houses designated as a historical landmark by the Landmarks Preservation Commission. The Tredwell family purchased the house for a whopping $18,000 in 1835, and they continued to reside in it for the following century. Seabury worked at the South Street Seaport, commuting by horse-drawn “omnibus” from the Bond Street area, at the time considered an exclusive neighborhood (that much hasn’t changed), untouched by garbage and foul smells. They witnessed the metamorphosis of the city from a colonial hub to a buzzing metropolis. 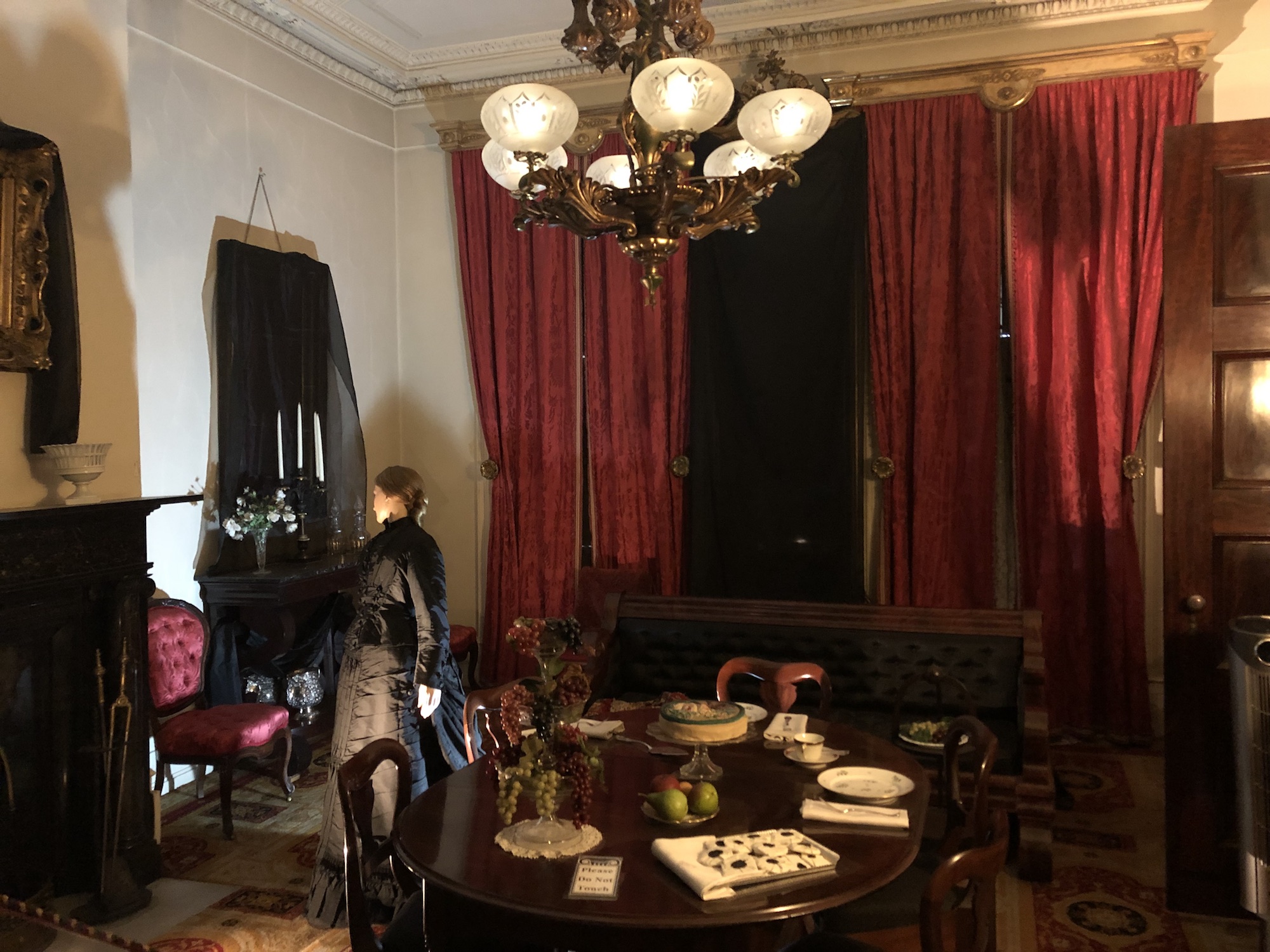 The youngest Tredwell daughter, Gertrude, born in 1840, is the House’s guardian angel. Indeed, for aficionados of the occult looking for Halloween outings, this House is also purportedly one of the city’s most haunted, including perhaps by Gertrude herself. Outliving all of her family members by nearly 25 years, and living well into her 90’s, Gertrude became obsessed with meticulously preserving every trapping of the elegant home in a neighborhood falling into disrepute in the early 1900’s. From the furniture to the family’s clothing, Gertrude treated the house like a time capsule. 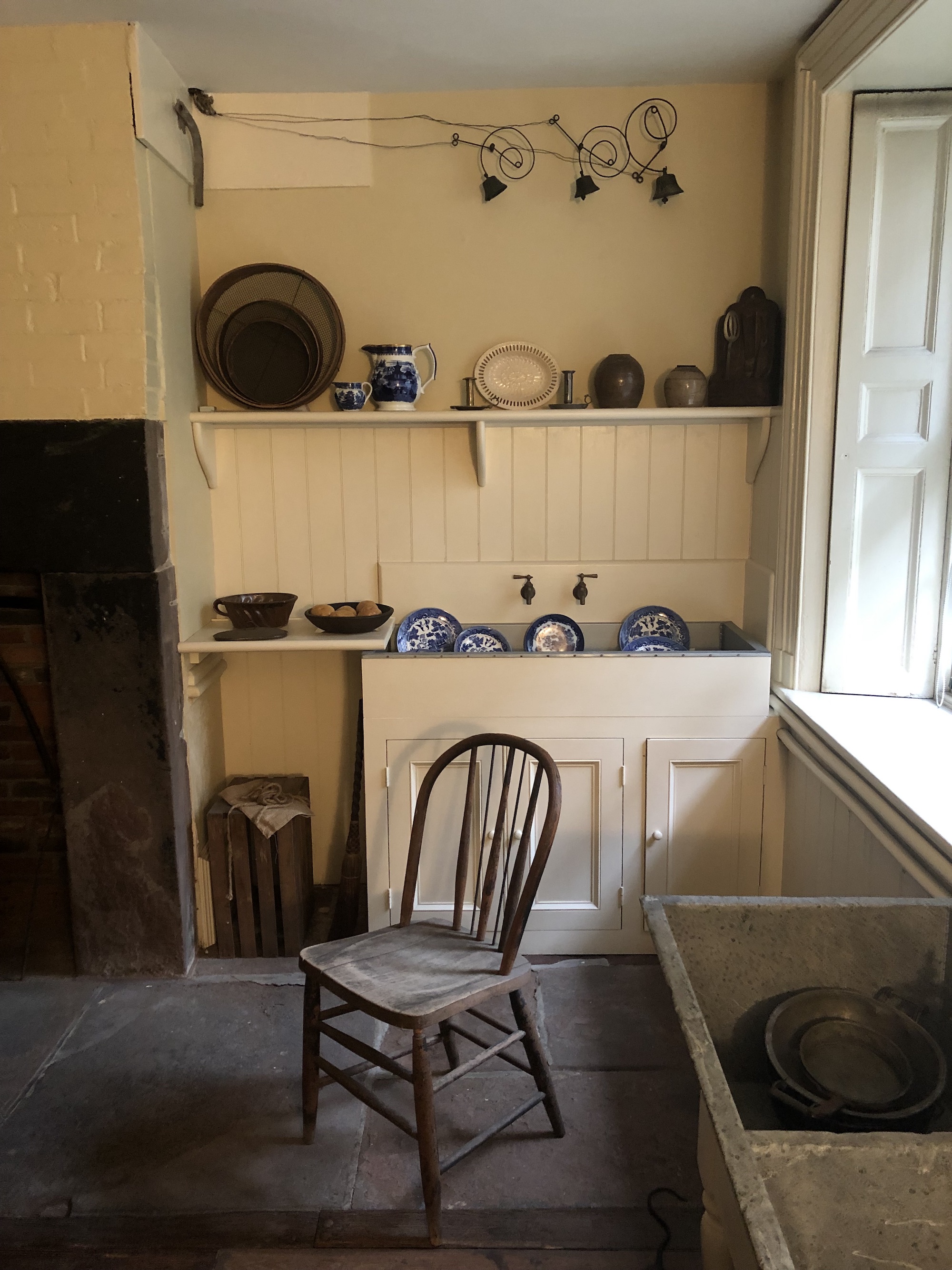 Confined to one room of the house and deeply impoverished – due to her celibate status, she was never bequeathed any money – she stood strong, miraculously maintaining the House in nearly original condition long after its neighbors had been sold or demolished. Upon her death in 1933 – in the same bed in the Tredwell house in which she was born – a distant cousin, George Chapman, stepped in to purchase the house, saving it from demolition and turning it into a museum. Chapman managed and funded the Museum for nearly 25 years until, upon his death, the once-sumptuous house seemed beyond repair.

The story of any precious object is one touched by love. And so it was for the Merchant’s House. After years with temporary caretakers, the Decorators Club of New York, the oldest women’s organization of interior designers in the US, took on the museum as a project, hoping to restore it enough to present it to the public. When serious water damage demanded extensive structural repair in 1968, the Decorators called on an Italian-American to save it: New York University Architect Joseph Roberto.

It wasn’t long before Roberto and his wife committed themselves to fully restoring the House single-handedly from the inside out—pro bono–maintaining the integrity of the original design and using any grant or fund they could find to finance their efforts. Looking back on his work in 1987, Roberto remarked: ”I was asked for my advice on waterproofing the walls,” he recalled. ”And I’ve been involved ever since.” In 1988, after years of devotion to the House, Roberto died, and the house suffered nearly $1 million in damage caused by the demolition of a nearby building. With the saving grace of the city’s preservation organizations, the Museum managed to hire its only staff; a $1 million endowment from 1997 secures its existence today. 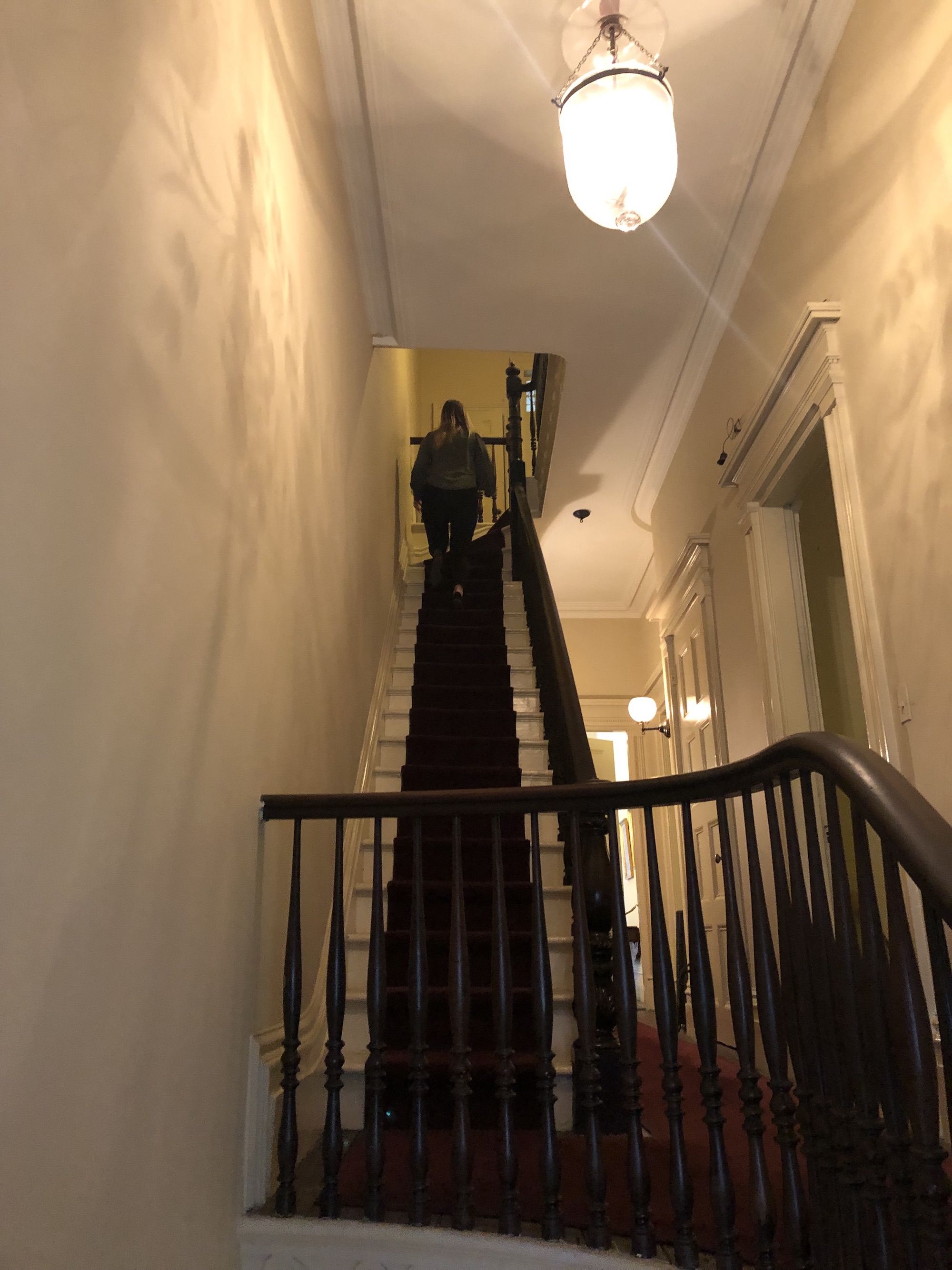 I am reminded of a quote from Donna Tartt’s The Goldfinch, on the destiny of a boy and a small Dutch painted masterpiece, as a call for New Yorkers and visitors alike to visit this house, cherish it, save it. “I add my own love to the history of people who have loved beautiful things, and looked out for them, and pulled them from the fire, and sought them when they were lost, and tried to preserve them and save them while passing them along literally from hand to hand, singing out brilliantly from the wreck of time to the next generation of lovers, and the next.”

Chiara Trincia is a native New Yorker with Italian roots who specializes in writing on international affairs for eminent personalities, UN agencies, NGOs and civil society - and has worked for the BBC World Service and Thomson Reuters to focus on underreported stories. For La Voce, she writes about all things international New York - from arts and culture to the goings on at the United Nations.

Cheat Death NYC: Grandiosity and Paradoxes at the Time of Coronavirus

Just Back From the Southern Border: An Update on the Migrant Crisis

One Year After Khashoggi’s Murder, His Prophecy on Yemen Has Been Fulfilled