Happiness is a Choice You Make

What can we learn from New York’s oldest people? Our interview with journalist and author John Leland

John Leland followed closely this phenomenon, realizing a long reportage for The New York Times, which has been the cornerstone for his latest book – “Happiness is a choice you make”. 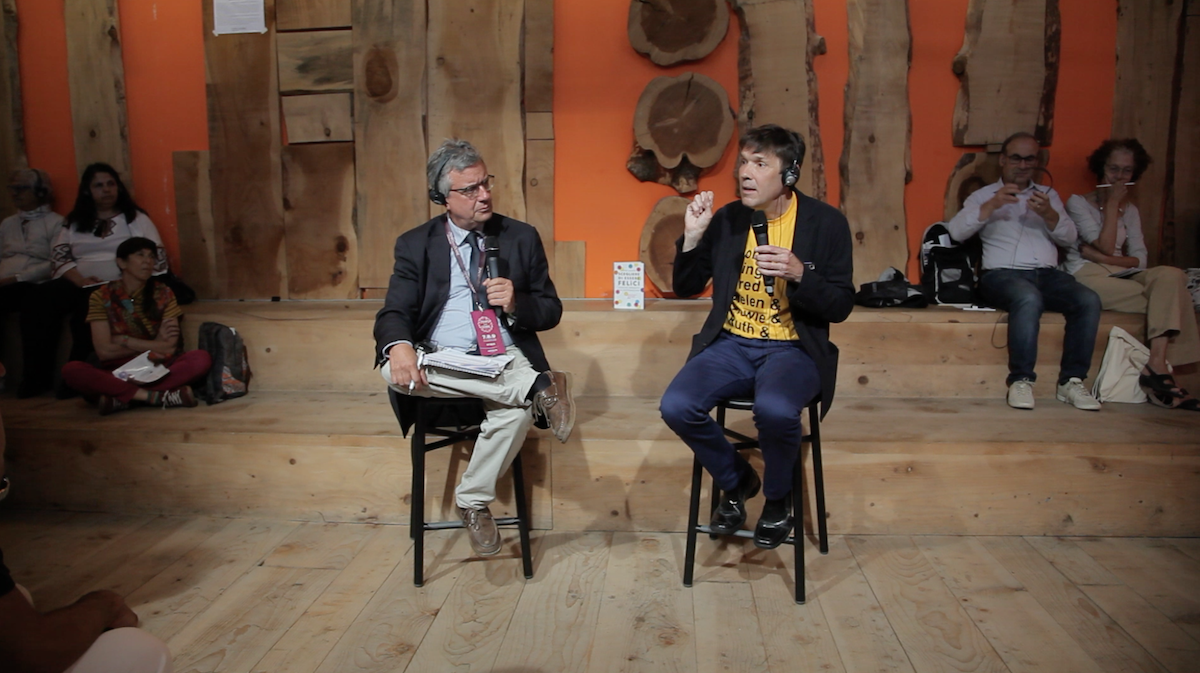 Leland talked about it in Milan, during “Il Tempo delle Donne”, the cultural festival dedicated to women that Corriere della Sera organizes every year.

Italy, along with Japan, is the country where people live the longest. Yet everybody can learn something from the resilient old people of New York.

In order to adapt to such chaotic context at that age, people have to be able to choose happiness every day, despite what the external circumstances might be.

An incredible lesson for everybody at every age.

Sidewalk Diaries, Images of Harlem Folks on Exhibition in Milan

Happiness is a Choice You Make