Driving Dreams: A Monument to the Italian Automotive Renaissance

I have never really had a fascination for motorcycles or cars. My brother, meanwhile, could from a very young age recognize our family and friends’ cars simply from the sounds of their engines – even before seeing them. Last week, my ignorance on the subject notwithstanding, I hosted a screening of the documentary “Driving Dreams” by director Gianluca Migliarotti at Casa Italiana Zerilli-Marimò; the film is a heartfelt homage to the extraordinarily creative period of the ‘60s and ‘70s during which Italy produced some of the most beautiful and elegant cars in history.

If we all recognize the names Bertone, Pininfarina and Giugiaro – great design entrepreneurs, besides being designers themselves – almost no one recognizes the names and faces of the real protagonists of what has been defined as the Italian Automotive Renaissance: an entire generation of designers (they were called “stylists” at the time) and artisans that created prototypes that made millions of people the world over dream, and whose names –at least at first glance – were destined to remain unknown to the public and hidden behind those of the businessmen for whom they worked. Migliarotti’s documentary, first and foremost, gives justice to these men and recognizes their extraordinary merits. But above all, he exalts their creativity and style as talents that are quintessentially Italian and that make us view these artisans and artists as the ideal successors of the Italian creative tradition from the Middle Ages to the Renaissance and beyond.

While watching the documentary, a story attributed to Mario Cuomo – perhaps the most eloquent American politician of all time – came to mind. During the construction of St. Patrick’s Cathedral, Cuomo recounted a group of generous women benefactors who visited the construction site and stopped to speak with the workers. “What are you doing?” asked the ladies, breaking the ice. The diligent workers replied, “We’re preparing the concrete,” “We’re cutting the marble,” “We’re setting a stained-glass window.” When they arrived in front of a group of Italian immigrants, these women posed the same question, only they got a rather different reply delivered with the annoyed tone of someone who had been interrupted at a crucial point of a delicate job: “Can’t you see? We are building a cathedral.”

In the words of the protagonists of Driving Dreams, I again found the humble pride of the cathedral builders of centuries past. “You need to have a lot of fantasy and imagination,” states Giancarlo Guerra, “because I am not a designer; I am a blacksmith, but I made cars. When I was making Ferraris, they had to be bold, but also beautiful, and I loved making them.” Guerra admits with a smile that he only completed elementary school, but even the designers that had completed high school or university did not learn “to make cars” at school. They did, however, understand that the moment had arrived in which cars had to be considered not only a means of transportation, but a work of art on which they could let loose that mix of fantasy and imagination that, according to Leonardo Fioravanti, is the very definition of creativity. 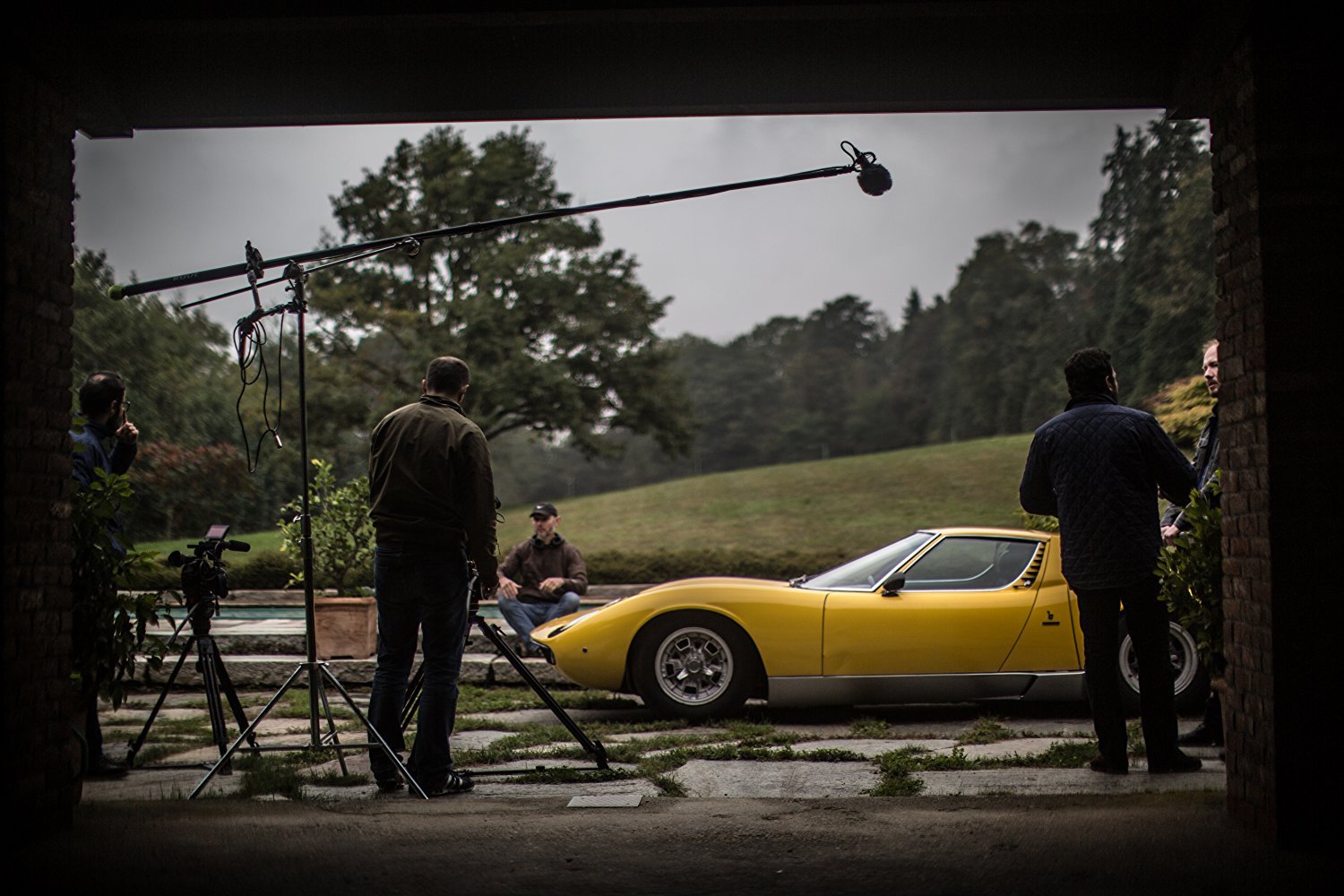 These Italian “mechanics” did not limit themselves to the construction of unique models for wealthy clients, but extended their influence to the entire European automobile industry. In doing so, they also exported on a mass scale an all-Italian class and style (Pininfarina for Peugeot and Austin Morris, Michelotti for BMW and Triumph). Even Rolls Royce entrusted Paolo Martin, a designer for the Pininfarina firm, the design of a new model that would reflect the quintessential Italianness of the lines, even though at the end it named the car with a very non-Italian name: Camargue. Besides their creative genius, these men move you through the mix of pride and humility that characterize them. They are artists with the work ethic of an artisan and artisans with the creative genius of artists. They are the persons that make us still proud to be Italians.