The Center for Italian Modern Art’s second season, devoted to Italian sculptor Medardo Rosso (1858-1928), concludes this weekend. The exhibition features, for the first time in the United States, a large body of the artist’s experimental photography and drawings, in addition to his better known sculptures in wax, plaster, and bronze. Anchored by major loans from the Museo Medardo Rosso  in Italy, the show explores the artist’s mastery of abstraction, light, and shadow, as well as his tendency to return again and again to the same subject, thus rendering a familiar form in an array of diverse materials. Rosso’s works are not easily seen, as they rarely travel and few of his sculptures are on view in the United States. CIMA’s installation, for example, includes one sculpture in wax, La Rieuse (The Laughing Woman), on loan from Cà Pesaro-Galleria Internazionale d'Arte Moderna di Venezia, which has never before left Italy. 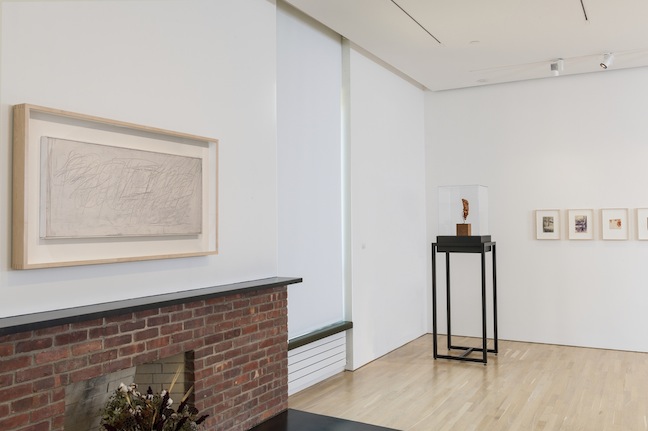 Following CIMA’s tradition of juxtaposing modern and contemporary art, the Rosso installation is complemented by the presentation of two works by the American pioneer of abstraction Cy Twombly: the painting Untitled (New York City) (1956) and the diptych work-on-paper Idilion (1976)ÔÇòfeaturing freely made, calligraphic marks and emotive gestures resonant with Rosso’s aesthetic.

The exhibition, which has been seen by over two thousand visitors, has been a true success. It has fostered awareness of this remarkable Italian master among both general and academic audiences, thanks to the guided tours offered by CIMA’s fellows and the numerous public programs presented. Over this past season CIMA has welcomed many groups from prestigious institutions such as the Metropolitan Museum of Art, the Hirorn Museum and Sculpture Garden, the Courtauld Institute of Art, and the Peggy Guggenheim Museum. Rosso is what one might call “an artists’ artist,” and CIMA enjoyed visits from many artists, especially sculptors, as well as groups from the New York Studio School, the Art Students League, and other art schools. To highlight the significance of Rosso’s work for contemporary artists, CIMA presented a talk with New York sculptor Richard Nonas, who explored what it means to be a sculptor who photographs their own work. 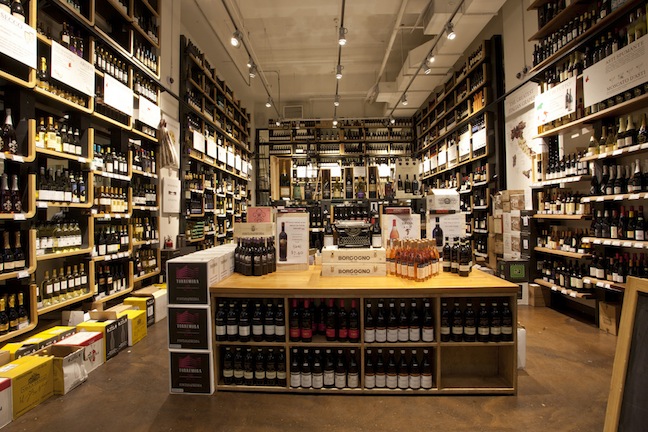 To celebrate the closing of the Medardo Rosso exhibition, CIMA is hosting a two-day Open House this Friday June 26 and Saturday June 27 with Italian music, food, and wine. This will also be an occasion to celebrate Italy’s contributions to culture and gastronomy, thanks to the generous collaboration of Nino Franco Prosecco presented by Terlato Wines, Piada and Lavazza. In addition, the closing weekend inaugurates a new synergy with Eataly. On Friday evening at 6pm Eataly is sponsoring a special wine tasting event for 15 people with one of their sommeliers (first priority will be given to CIMA members), which will be followed by a general reception featuring Eataly wine and hors-d’oeuvres. Eataly, the largest Italian marketplace in the world, is dedicated to promoting not only high-quality Italian food and drink but also the arts, celebrating the entirety of Italy's rich cultural heritage. As an Italian company, Eataly shares the duty to preserve the legacy of the country's past by sharing it with the world. Culture, food, and art are the greatest resources to make this happen. 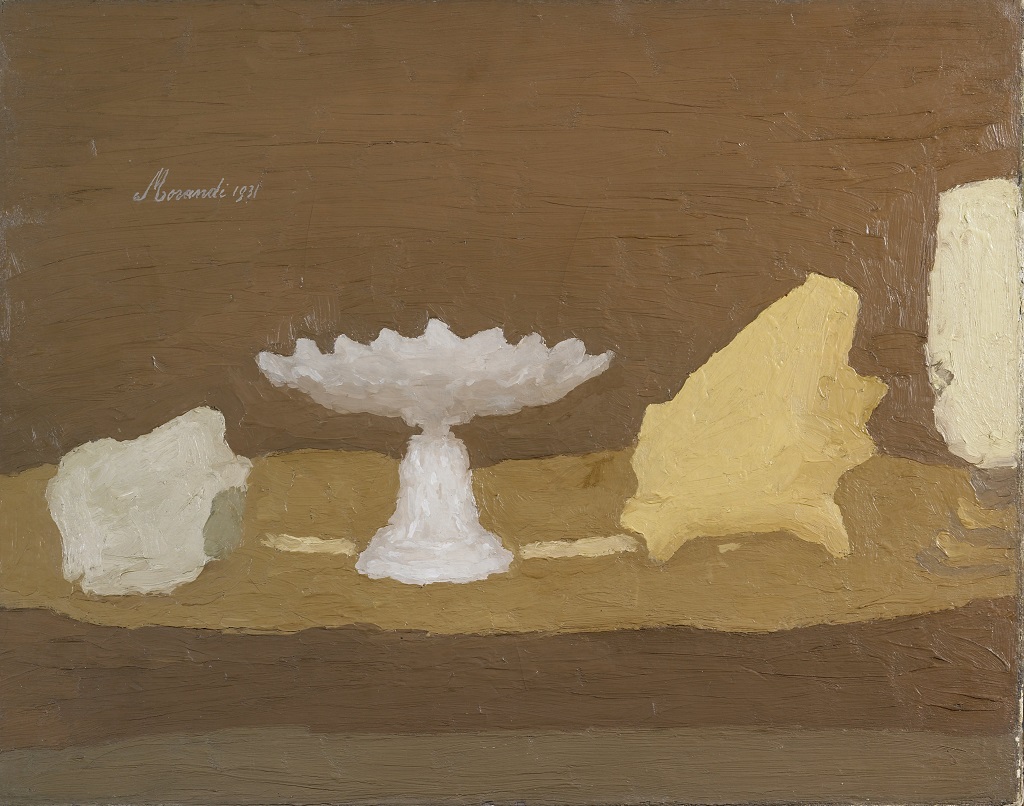 The Center for Italian Modern Art has just announced its third season, which will open in October. It is dedicated to Giorgio Morandi  (1890-1964), one of the best known Italian artists of the 20th century. CIMA’s installation will focus on the artist’s rarely seen works from the 1930sÔÇòthe decade when Morandi reached full artistic maturity and developed his distinctive pictorial language; these works until now have remained relatively little known outside of Italy. Featuring over 50 paintings, etchings, and drawings by the acclaimed Italian modernist, the installation marks the first time in decades that many of these works have been on view in the US. The installation also presents select works from the very beginning of Morandi’s career in the 1910s and from the very end of his career in the 1960s, shedding light on the influence the artist had on the emerging American minimalists.

*Melania Gazzotti and Cecilia Giorcelli are current fellows at the Center For Italian Modern Art.