Christmas 2020, the Pandemic Doesn’t Turn Out the Lights in New York City

Many people would like to return to Christmas of the past, but NYC is instead living through a pandemic Christmas. Terry W. Sanders' photo reportage

Masks and social distancing have transformed the Christmas season in New York, but despite Covid-19, cheerfulness remains contagious. New Yorkers won’t let the pandemic steal the magic of Christmas, but they will need to be more disciplined, as the city is already paying the price of the Thanksgiving gatherings and celebrations, and the increase in cases is expected to continue until New Year’s. Although Broadway and the Rockettes have been cut out from the festivities, many of the traditional events are still scheduled, and although undergoing changes to deal with the health emergency, the city has decided not to sacrifice the holiday season’s joy. But what is certain is that New Yorkers and tourist crowds that normally clog the city will be missing. 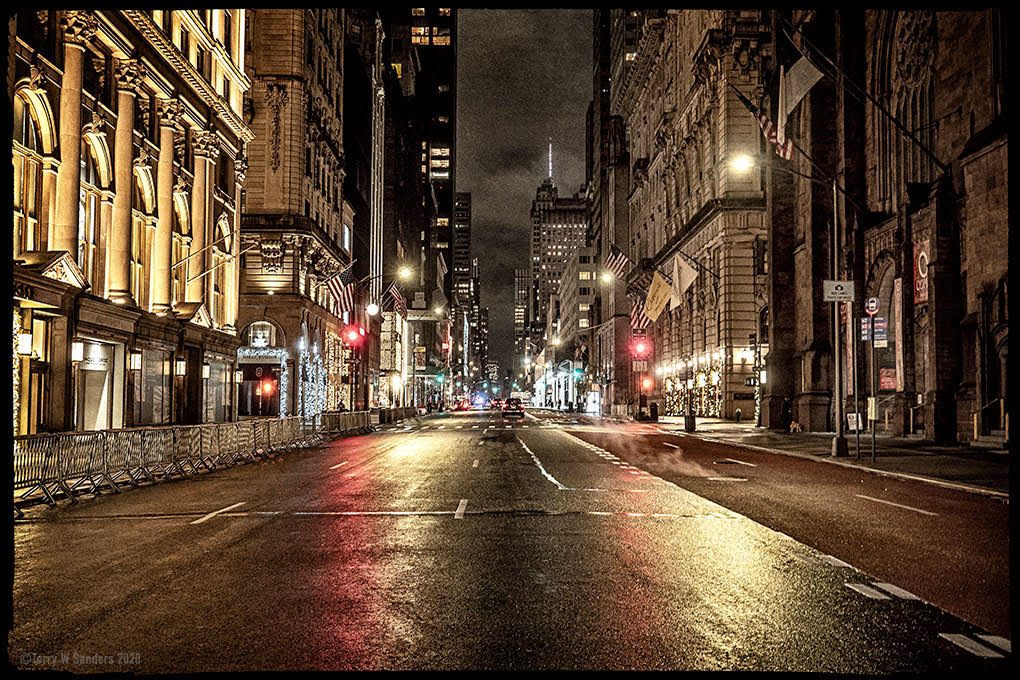 5th Ave, Midtown, November 30th, 2020, 9:30 pm. A scene that would have been brilliantly illuminated and jammed with early holiday shoppers (by Terry W. Sanders) 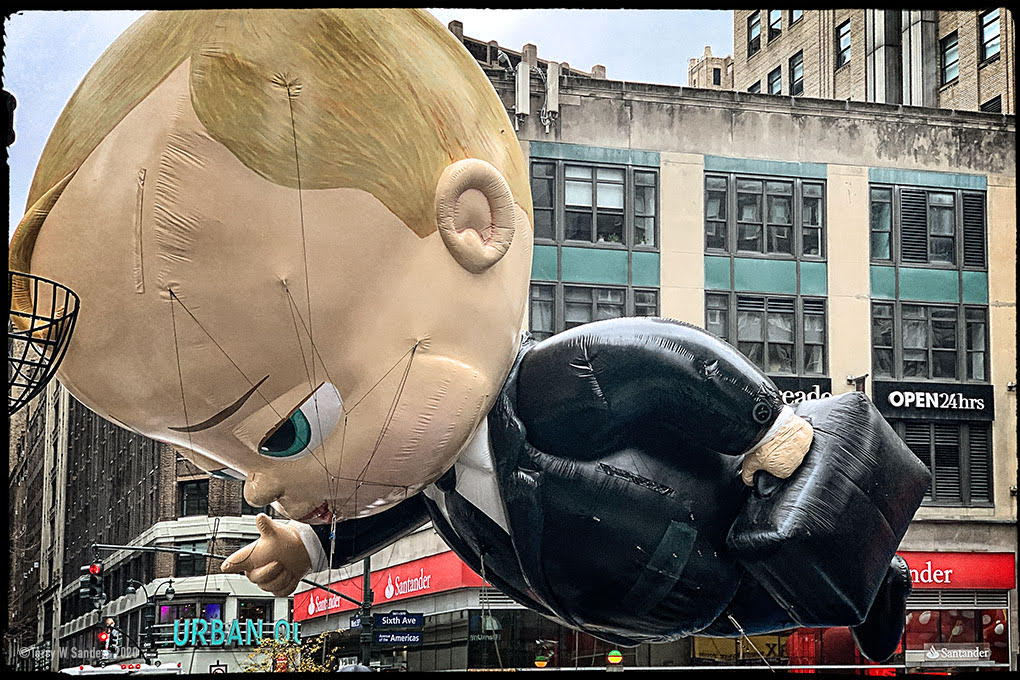 A scene from the Macy’s Day Parade production. November 26, 2020. There was no actual public parade this year (by Terry W. Sanders) 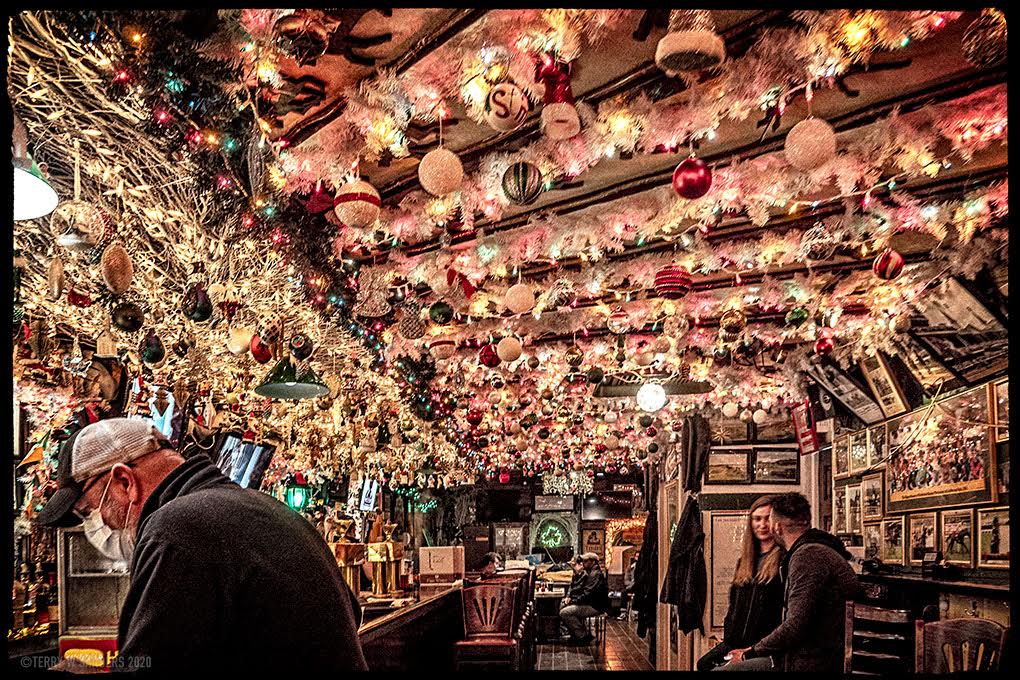 A bar in Murray Hill decorated for the Christmas festivities that would have been. December 1st, 2020 (by Terry W. Sanders) 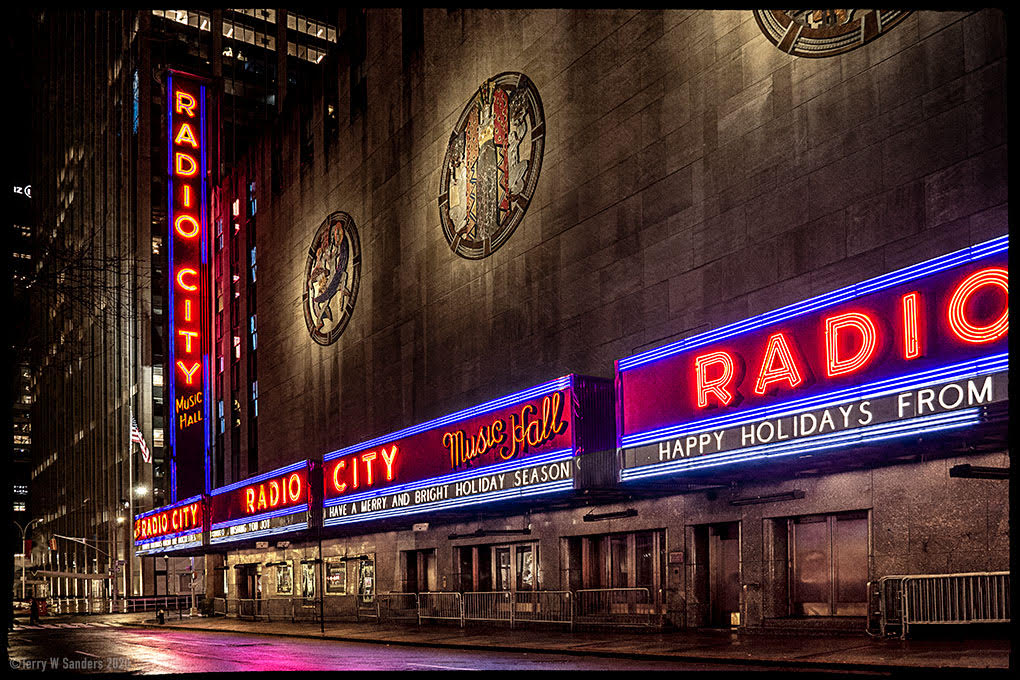 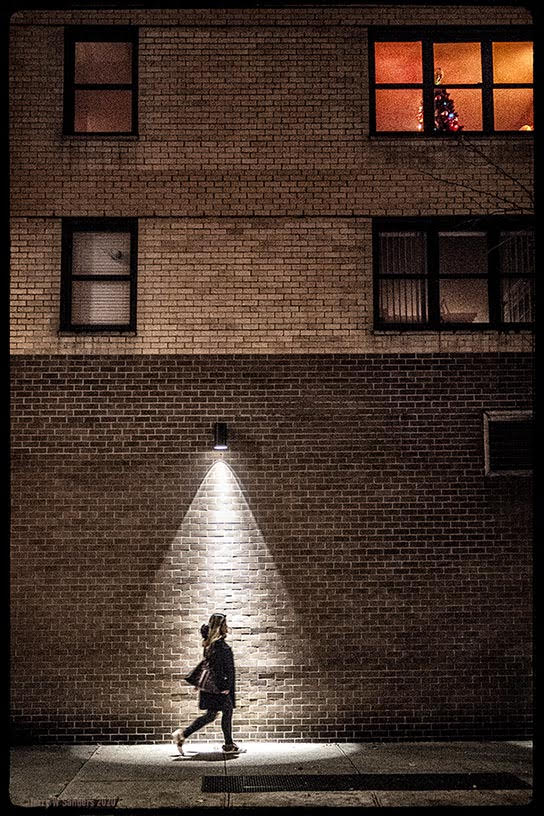 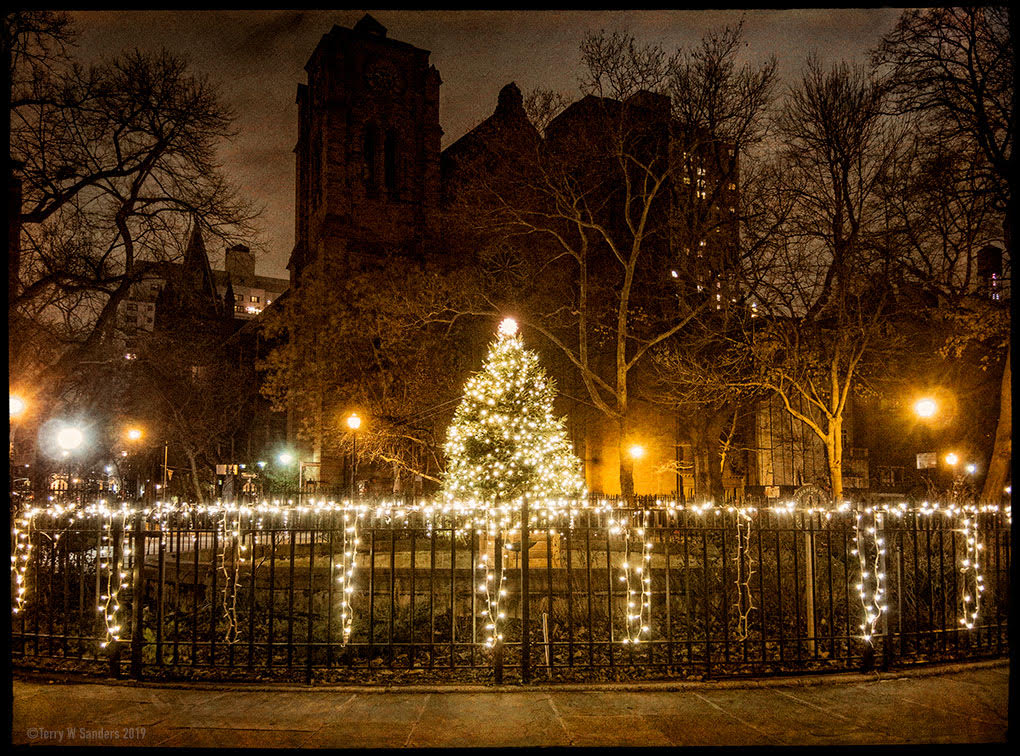 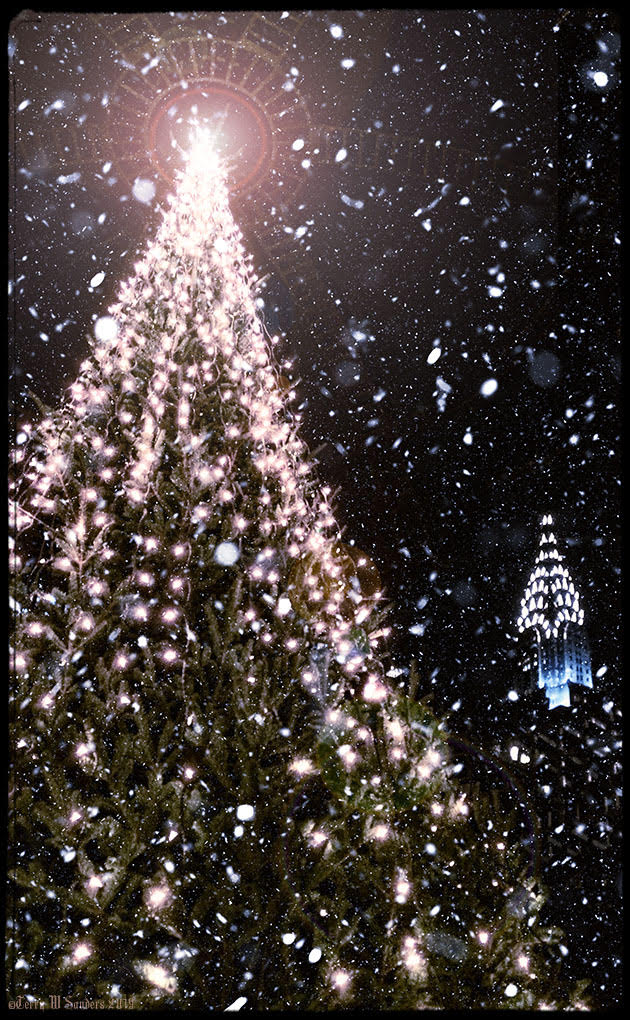 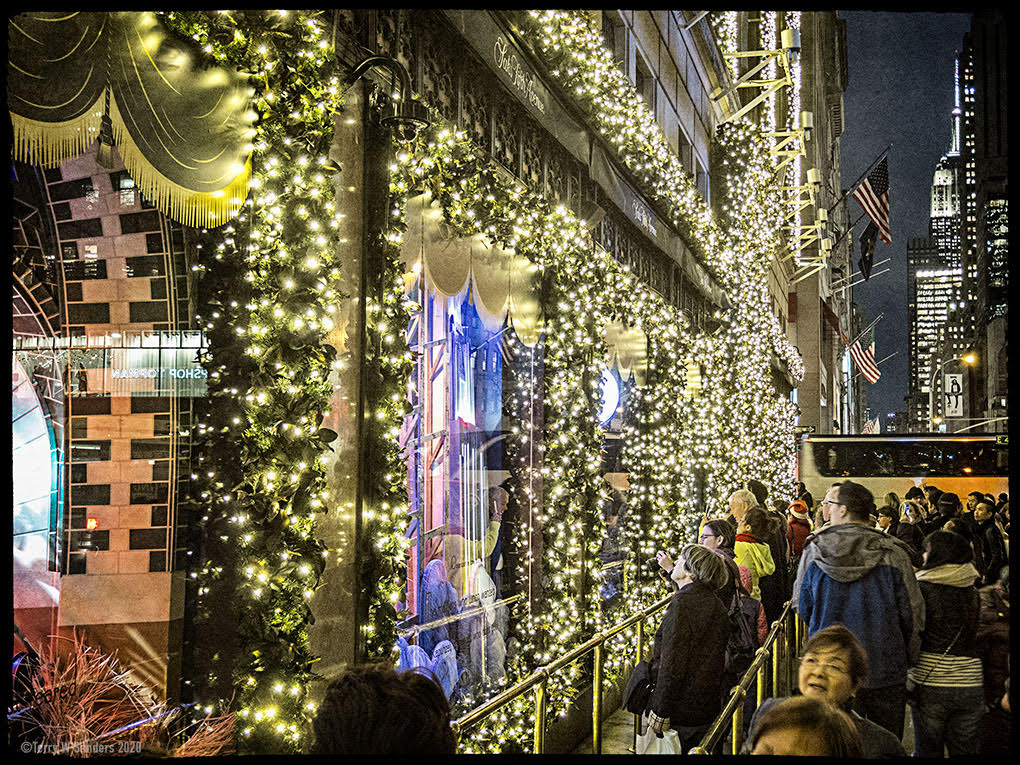 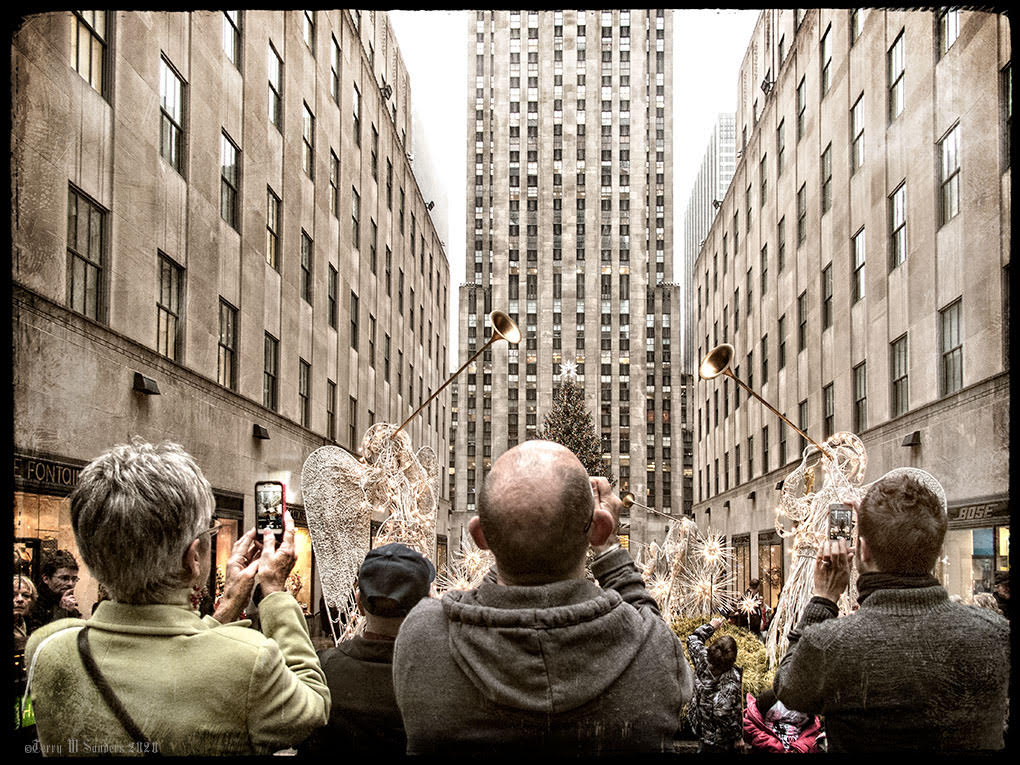 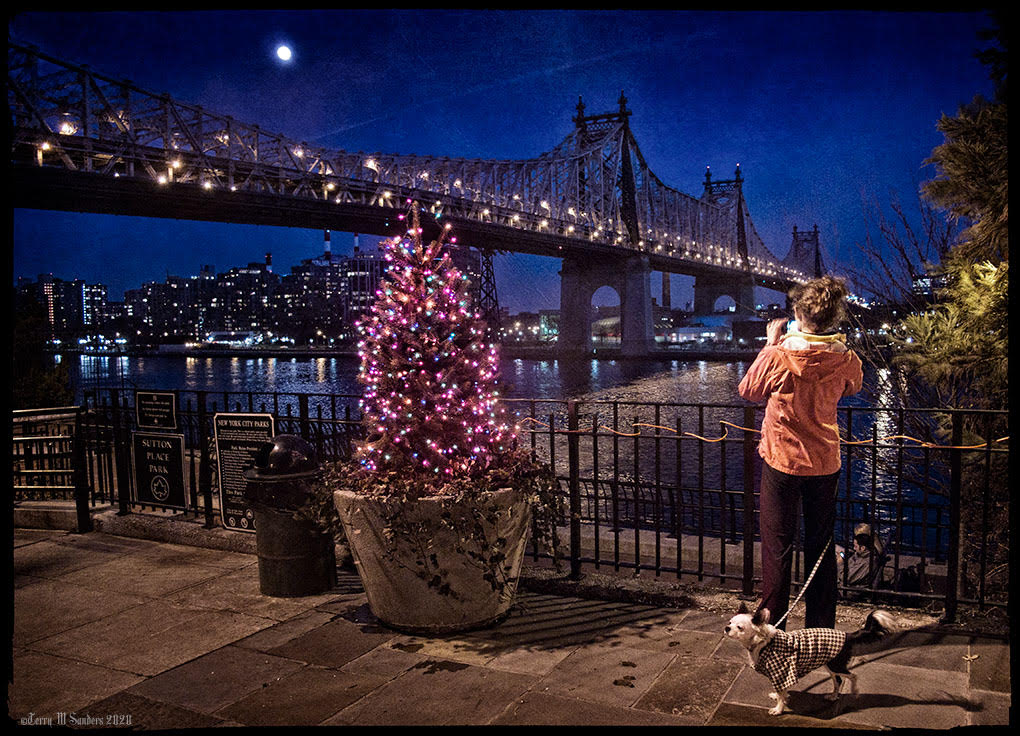 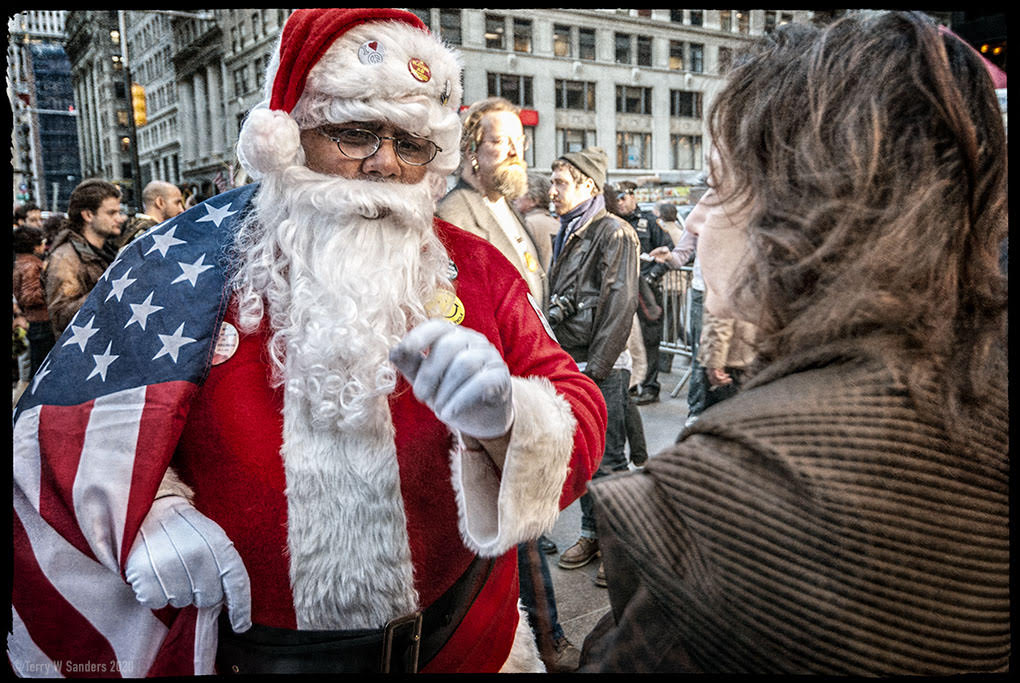