Green harvesting and voluntary distillation proposed to the Minister of Agriculture in Italy to prevent the collapse of the Italian wine market.

A few days ago, some organizations in Italy proposed new measures to the Minister of Agriculture Teresa Bellanova to safeguard businesses involved in wine production. They are requesting the intervention of the Government to avoid the possible crash of the Italian wine market because of an excess product for the vintage of 2020. Indeed, most of the wine of the previous vintage is still unsold, it is in the cellars waiting for the reopening of the international wine market that seems to be late in coming.

The Italian wine production for 2019 was about 54 million hectoliters; if this new vintage should turn out to be equally rich we’ll inevitably have an excess product on the market that will be difficult to sell and will lead to a decrease in price for the wine, causing huge damages to our fragile economy.

To deal with this possibility, a proposal has been made to the Minister of Agriculture for the redistribution of funds provided by the OCM this year–about 17 million euros–for the maintenance and promotion of Italian vineyards, and to put them at the disposal of producers who will decide whether to carry out a green harvesting on their vineyards, or the voluntary distillation of their wine.

Green harvesting means the destruction of green grapes from the vineyards before their full maturation, in order to make the plants unproductive and obtain less wine. To reach a satisfactory result this solution would need to be made on at least 30.000 hectares of vineyards in Italy. This is a big number, it’s as if the entire region of Abruzzo would not produce wine for this year.

Another suggested intervention is voluntary distillation. This would mean to designate at least 3 million hectoliters of wine for distillation to reduce the amount of wine in Italy, and instead produce alcohol as disinfectant, a product that right now is in high demand.

Obviously, the world of fine wines isn’t involved in this discussion. In fact, this invitation is intended  for small businesses that produce generic wines in Italy. They’ll receive a flat-rate subsidy for not producing their wine, but they won’t have any possibility of profit. 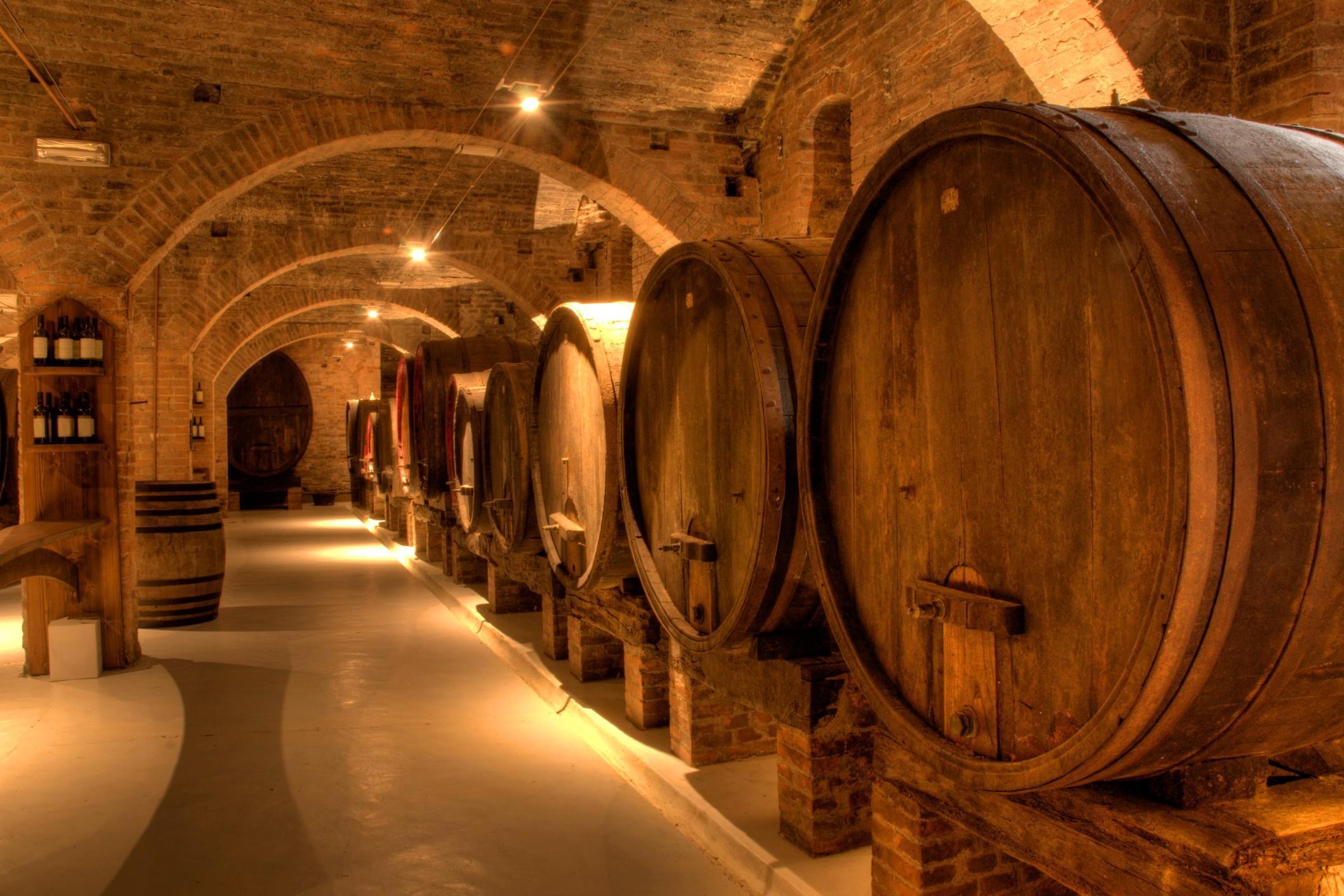 To add gravity to the situation is the prediction that we may have fewer workers for the next harvest in our country, this means that it may be difficult to complete the harvest; thus, it’s a very delicate moment in wine production. In the short term, these solutions may be an opportunity to relaunch the economy of Italian wines in the world market. Today this course of action may appear to be drastic, but nevertheless it may be a necessary one in order to avoid an imminent collapse of the wine market. Other EU countries are also moving in the same direction, especially France and Spain. This situation isn’t affecting only Italy, but also the other wine countries of the European Union.

In the face of all the critical issues, we can at least say that the pandemic has broken out at a time when our producers have in their cellar the wine ready to be sold and still have all the time necessary to plan the new harvest, which although it will probably be reduced, it will still be of high quality.