“The Ovum Government”, a New Book that Offers a Solution to Prevent Wars

“It took me 83 years to publish my first book,” said Vito De Simone. And now indeed, he has.
In The Ovum Government: A Way to Preserve National Sovereignty and Limit Governments from Waging Wars of Aggression, De Simone proposes to “’take away’ from governments the power to initiate wars of aggression; to give that power to the voting citizens who are the real owners of their respective governments. 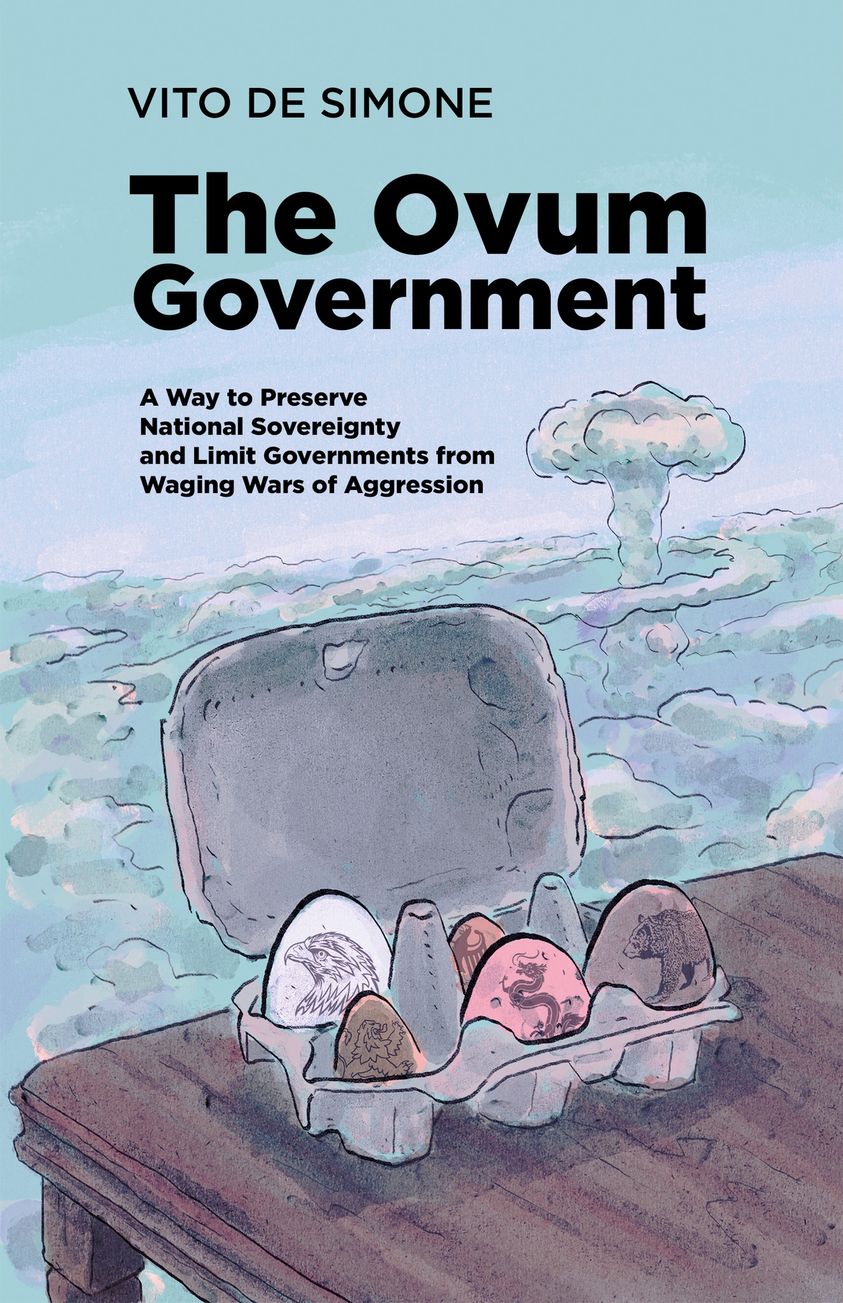 Governments, like eggs, need to be placed in a cardboard container to be protected, but at the same time, to prevent them from creating troubles to other governments. …The United States is at a crossroad. Its present course demonstrates an untenable split personality: preserving democracy at home, while insisting on a must-dominate-posture abroad.”

Mr. De Simone is passionate about Italian literature and his dream hasn’t stopped at publishing his own book. It extends much further and he says that in the future, his newly-created VDS Publishers may indeed publish other books, probably “oriented towards the old and free-of-copyright books.” Though he believes that this might not be highly probable at this point, nevertheless he would specifically focus on providing low-to-moderate cost books for students of Italian literature. He adds, “I still remember that Italian books were very expensive while I was in graduate school. Since that time, I have had in mind publishing ‘cheap’ books for all”. This is Mr. De Simone’s first book and is available on Amazon at: vdspublishers@gmail.com