“The Stolen Spoon” by Angelo Spina: An Immigrant’s Escape from Fascism and the Mafia

A video interview series with Italian American writers: the fearless spirit of a freethinking individual in the novel "Il Cucchiaio Trafugato" 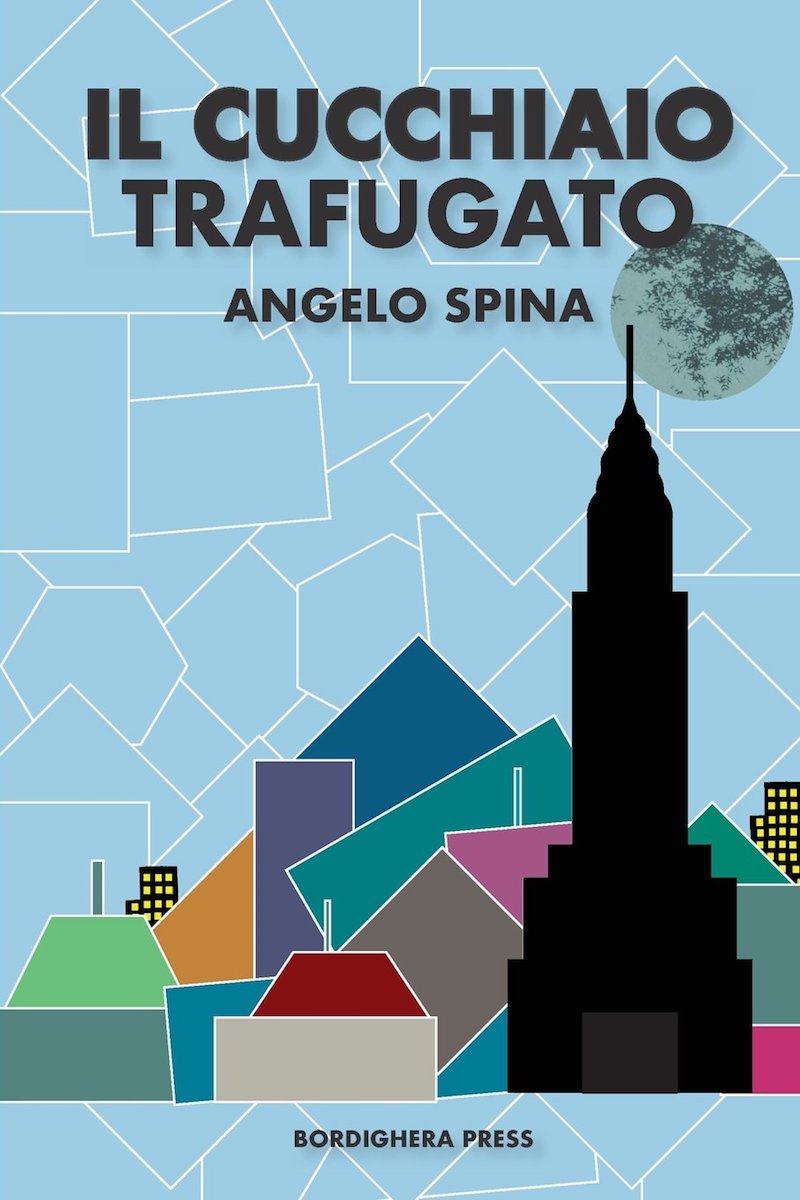 Angelo Spina, professor of Italian language and literature at Rutgers University, Newark, recently published Il Cucchiaio Trafugato  (The Stolen Spoon).  The novel tells the story of an old Italian immigrant, who one day, decides to leave New York, the city in which he lives, and from which he had hoped to run away from the oppressive fascist culture in Italy only to be afflicted now by the New York Mafia.   The novel represents the fearless spirit of a freethinking individual with the great imagination of a storyteller. The main character sees people’s life in progressive motion, as one sees it watching it on large movie screen. He sees evolving people’s lives while looking in his home bathroom mirror; he sees moving lives by watching in a crack on the wall of a barbershop. Having returned to his hometown, the venerable Mr. Parma finds an antique Etruscan spoon; and soon thereafter, he begins again his search for the meaning life, but this time with more imaginative determination. The novel is written in the Italian language. It is well written; its language is fresh, fluent, and easy to read. Bordighera Press is the publisher. The price of the book is US$14. I interviewed the author, watch the video above.

Did Afghan Pres. Ghani Show Weakness or Strength in Ceding the Government?

The US at a Crossroad. Will it Cross its Rubicon, or Choose Democracy?