It is with profound sadness that I write to inform you of the death of our dear friend Robert Viscusi, Professor Emeritus of Brooklyn College. He died January 19 at Lennox Hill Hospital after a valiant battle with cancer. He is survived by his beloved wife, Nancy, and two children, Victoria and Robert Jr.

The grandson of immigrants from Limatoia (Province of Benevento) and Salle (Province of Chieti), Bob grew up like many grandchildren of the forties and later decades, not having been taught Italian; for it was, as we have come to know, the “language of the enemy.” But Bob, as an adult, thought differently. A proud Italian American who realized the usefulness of language, Bob and his family spent the 1986-1987 academic year in Italy, where they all studied Italian. Bob’s Italian, in fact, was clearly beyond near-native by every sense of the notion, his Italian was as fluid as anyone’s. Further still, he could readily shift from one language to the other with the natural ease of the bilingual he was, as you’ll see in the video below, “L’oro di Napoli,” during his brief conversation with the mayor of Naples.

For those of us who knew Bob well, we knew a kind man, someone who was always respectfully inquisitive and concerned about his friends and, at the same time, always a cheerleader in championing them and their accomplishments. He was, as well, a great advocate of the John D. Calandra Italian American Institute; he made it known to many, and we remain ever the more grateful.

I first met Bob at the 1987 annual conference of the American Italian Historical Association, and we struck up a friendship that has lasted ever since. At first, it was based on our work. My own professional preparation — an Italianist and not an Americanist — moved me to come to Italian/American studies through the back door of methodology and theory. Indeed, Bob’s work guided me greatly in these first few years. His ideas and the rhetorical craft through which he articulated them served as a model for me; it continues as such today. 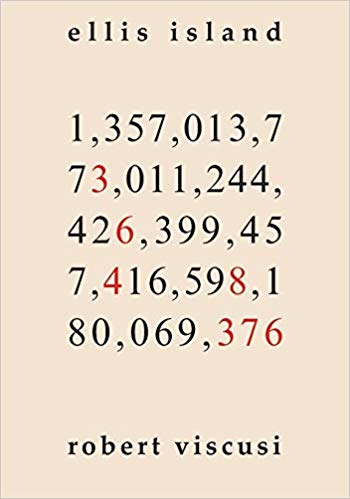 Bob was fundamental to the development of Bordighera Press and its journal VIA and book series VIA Folios. One of his yet numerous ground-breaking articles, “Breaking the Silence,” opened the journal’s inaugural issue. In like fashion, his keenly satiric, genial long poem, “An Oration on the Recent Death of Christopher Columbus,” was the stimulus for us to found our first book series, VIA Folios. In the later years we also published his collection of sonnets, which is, in reality, an epic poem, Ellis Island, which earned a pre-publication Star Review from Publishers Weekly, an excellent review that closed as follows: “[T]he sonnets are far from uniform, at times manifesting as short stories, at other times as short bursts of philosophical inquiry or bursts of pure song. This is a new delicacy for aficionados of creative poetry and an anthem of sorts for those who — however far removed from immigration — occasionally feel displaced from home.” 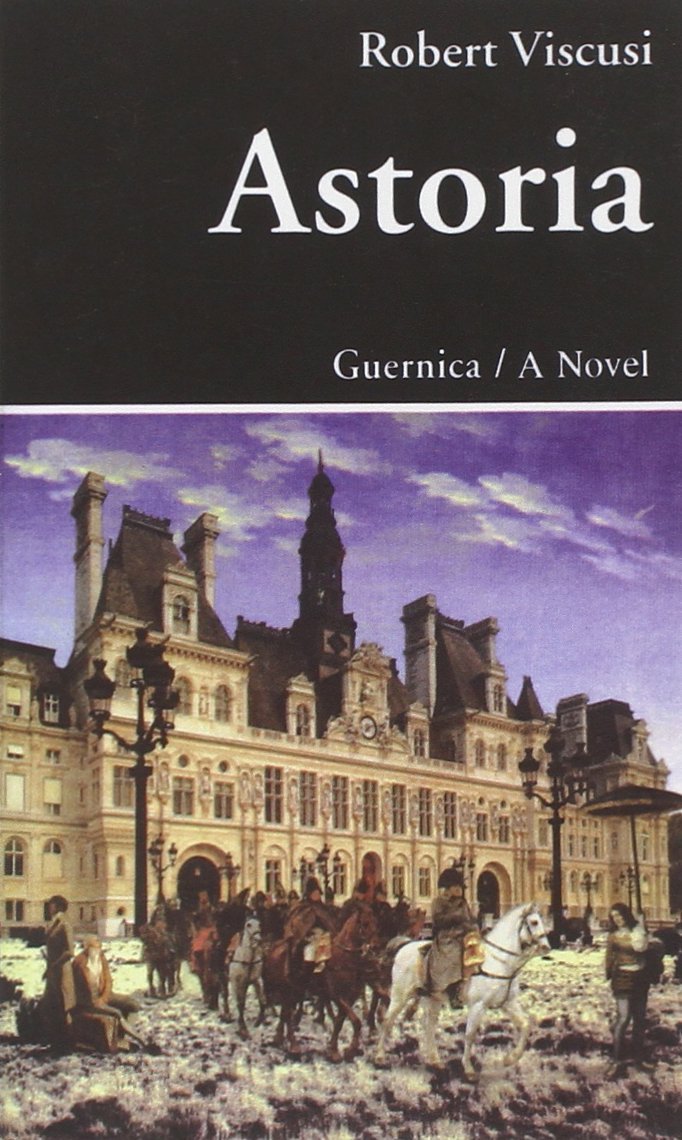 Bob wore numerous hats throughout his career: highly esteemed Brooklyn College’s professor and Executive Officer for the Wolfe Institute for Humanities, cultural theorist, literary critic, novelist, and poet are some of the monikers we can ascribe to him. He was also a cultural broker: Along with Theresa Aiello and Peter Carravetta, Bob co-founded the Italian American Writers Association in 1991, for which he formulated its three rules: (1) Read one another; (2) Write or be written; (3) Buy each other’s books. It is a triad of exhortations that he has articulated throughout the years, whenever he had the opportunity to do so.

In addition to Bob’s many books, we shall surely remember especially his award-winning novel, Astoria (1995), and his critical magnum opus, Buried Caesars and Other Secrets of Italian American Writing (2006), considered by some to be “the best book written on any ethnic group in America or anywhere else.… This is an astonishing, gorgeous work” (Matthew Frye Jacobson). But some of us already knew that!

I close this brief encomium with an example of the big, generous heart that Bob possessed. Five months ago, we lost another cultural broker of the Italian/American experience, Francesco Durante. Bob and Francesco were dear friends, and Francesco’s unexpected passing was devastating for Bob as it was for many others. At the beginning of the last decade, Bob approached me and James Periconi about a major translation project: to render into English Francesco Durante’s ground-breaking anthology, Italoamericana II, a 900-plus-page tome originally published in Italy in 2005. We accepted, and for the subsequent two-plus years we spent just about every Friday going over translations, introductions, and bibliographies.

What stood out for me were two things: (1) Bob’s incredible knowledge of and intellectual ability to articulate ever so masterfully the Italian immigrant phenomenon, and (2) his dedication to this project, his desire to render it as best as possible. He wanted to be sure that (1) the material that Francesco compiled was very well introduced to the English-speaking world, and (2) that the time and energy Francesco invested over the years in order to put together such a significant work were reflected in the presentation of his anthology in an English edition. This was no small task in making popular someone else’s work; generosity does not begin to describe Bob’s largesse and beneficence involved in such work.

Bob’s scholarly and creative works will live on precisely because they are so outstanding and hence, beneficial to all. They will continue to serve future generations of scholars as they engage in their own professional development of cultural and literary studies of the Italian diaspora.

In general, Bob’s work — critical and creative — calls for an intellectual militancy and social activism, two components of Bob’s scholarly erudition that help to further create a process of interrogation essential to the changing awareness required of all who work within the world of Italian America. But Bob the person — he who could turn a phrase and make you smile, or formulate a theoretical notion and make you go “Hmmm” — shall be dearly missed. In the meantime, fortunately, through technology we shall have the opportunity to revisit with Bob, as we have a few recordings of him in the Italics TV archive.